In a pilot study, APPC researchers found that the American TV show "Jane the Virgin" features more risk behavior and less healthy behavior than the Spanish-language telenovela it was adapted from, "Juana la Virgen." 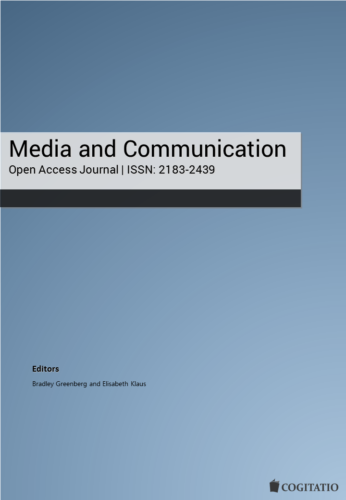 The journal Media and Communication has published a special issue on "Adolescents in the Digital Age: Effects on Health and Development," edited by APPC research director Dan Romer.

Adolescents who have difficulty with impulse control may be more prone to risky sexual behavior, with consequences such as sexually transmitted diseases and unintended pregnancies. A study finds that individual differences in working memory can predict early sexual activity during adolescence.

Parents can become desensitized to violence and sex in movies after watching only a few scenes with disturbing content, according to a new study published in Pediatrics that was conducted by researchers at the Annenberg Public Policy Center. The study comes as scenes of sex and violence become more prevalent in movies aimed at youth. A 2013 study in Pediatrics from APPC researchers showed that the amount of violence in PG-13 movies tripled in the most popular movies since 1985.

Research conducted at APPC by Michael Hennessy, Ph.D., and Daniel Romer, Ph.D., among other project sites, was released in the January 2013 issue of the American Journal of Public Health. “Safer Sex Media Messages and Adolescent Sexual Behavior: 3-Year Follow-Up Results From Project iMPPACS” abstract: Objectives. We estimated the long-term (36-month) effects of Project iMPPACS, a

When mothers engage in frequent sexual discussions with their teenagers but fail to express clear disapproval of teenagers’ sexual involvement, their efforts are more likely to result in greater risky sexual involvement by their teen, according to a new study published in the Journal of Adolescent Health. The study was conducted by Atika Khurana, postdoctoral