A new panel study from APPC researchers shows that people who evinced a conspiracy mentality in 2019, prior to the pandemic, were subsequently more likely to believe Covid-19 conspiracy theories. 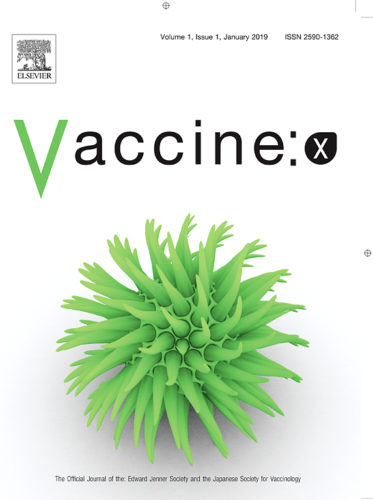 A survey shows public knowledge about monkeypox has increased rapidly in recent weeks, though misconceptions and uncertainty persist.

Many Americans know of the potential risks Covid-19, but growing numbers say they have returned to living their “normal” pre-pandemic lives, according to APPC's July 2022 survey.

Some in the public have begun to voice concern about the new health threat of monkeypox, according to a new Annenberg Public Policy Center national survey.