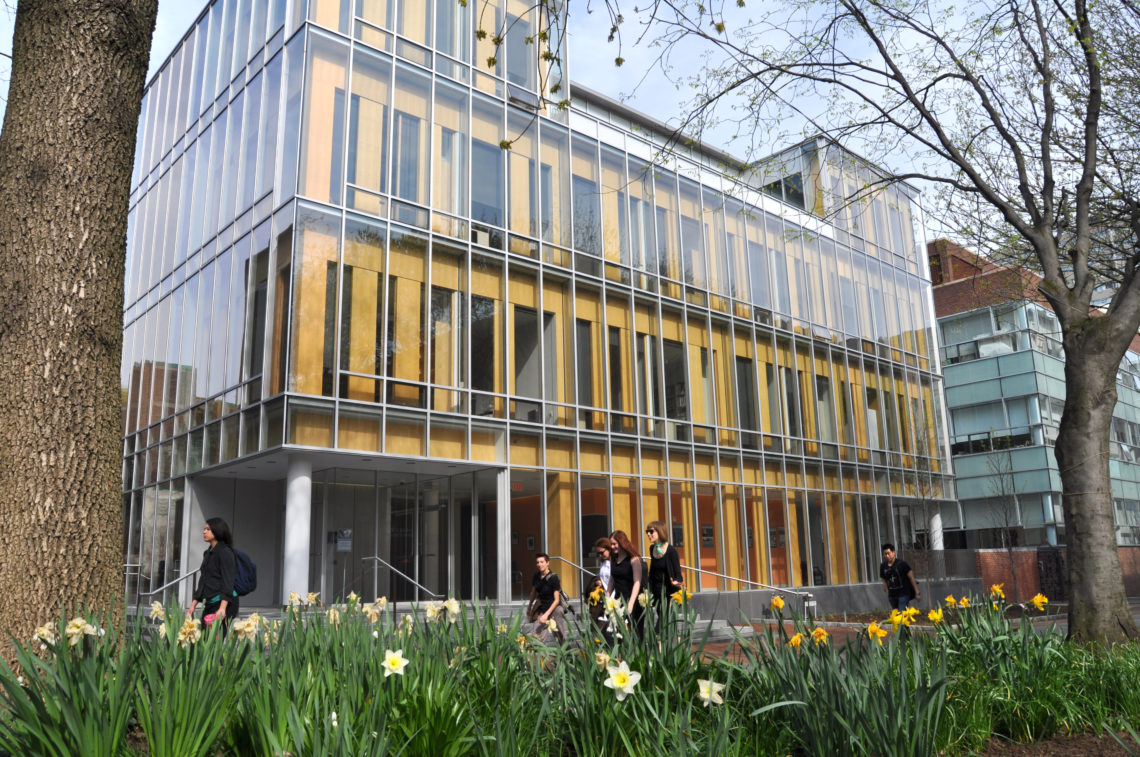 A premier communication policy center, The Annenberg Public Policy Center of the University of Pennsylvania was founded in 1993 and created FactCheck.org in 2003. By conducting and disseminating research, staging conferences and hosting policy discussions, its scholars have addressed the role of communication in politics, science, adolescent behavior, child development, health care, suicide prevention, civics, and mental health, among other important areas. The center’s researchers have drafted materials that have helped policy makers, journalists, scholars, constituent groups and the general public better understand the role that media play in their lives and the life of the nation.

APPC’s motto is “Research and Engagement That Matter,” and its work has informed the policy debates around campaign finance, children’s television, internet privacy, tobacco advertising, the tone of discourse in Washington, and disinformation. Scholars at the policy center have offered guidance to journalists covering difficult stories, including terrorist threats, suicide, mental health, the Zika virus, and vaccination hesitancy. The center’s discussions of key public policy issues have brought together industry representatives, advocates, government officials, media platforms, and the scholarly community. Its research has examined what messages work best to reduce the spread of HIV and drug use, how to improve candidate discourse and fact checking, how to best communicate about vaccination, and specific strategies for parents to use to monitor their children’s media exposure. Through Annenberg Classroom and the Civics Renewal Network, which it organized and manages, APPC has developed award-winning materials to help educators and schools do a better job of teaching youth about citizen rights, civic responsibility, democracy and the Constitution.

APPC’s ongoing funding comes from an endowment established for it by the Annenberg Foundation in 1993.

This website is designed to give scholars, the media and the general public expanded access to the work that we began in 1993. If there are any questions about materials not yet posted on the site, please contact our office at (215) 898-9400 or send us an email.