The dissemination of misinformation and disinformation in politics has been around for as long as democracy. But the weaponizing of it, its viral proliferation, and the manipulation of the voting climate during the U.S. and European election seasons are compelling a more urgent focus on the issue on both sides of the Atlantic.

Similarly, as incidents of terrorism and hate crimes spread across the United States and Europe, digital platforms, governments, and civil society are all grappling with how to address abuse of the internet from hate speech and violent extremism without chilling freedom of expression. 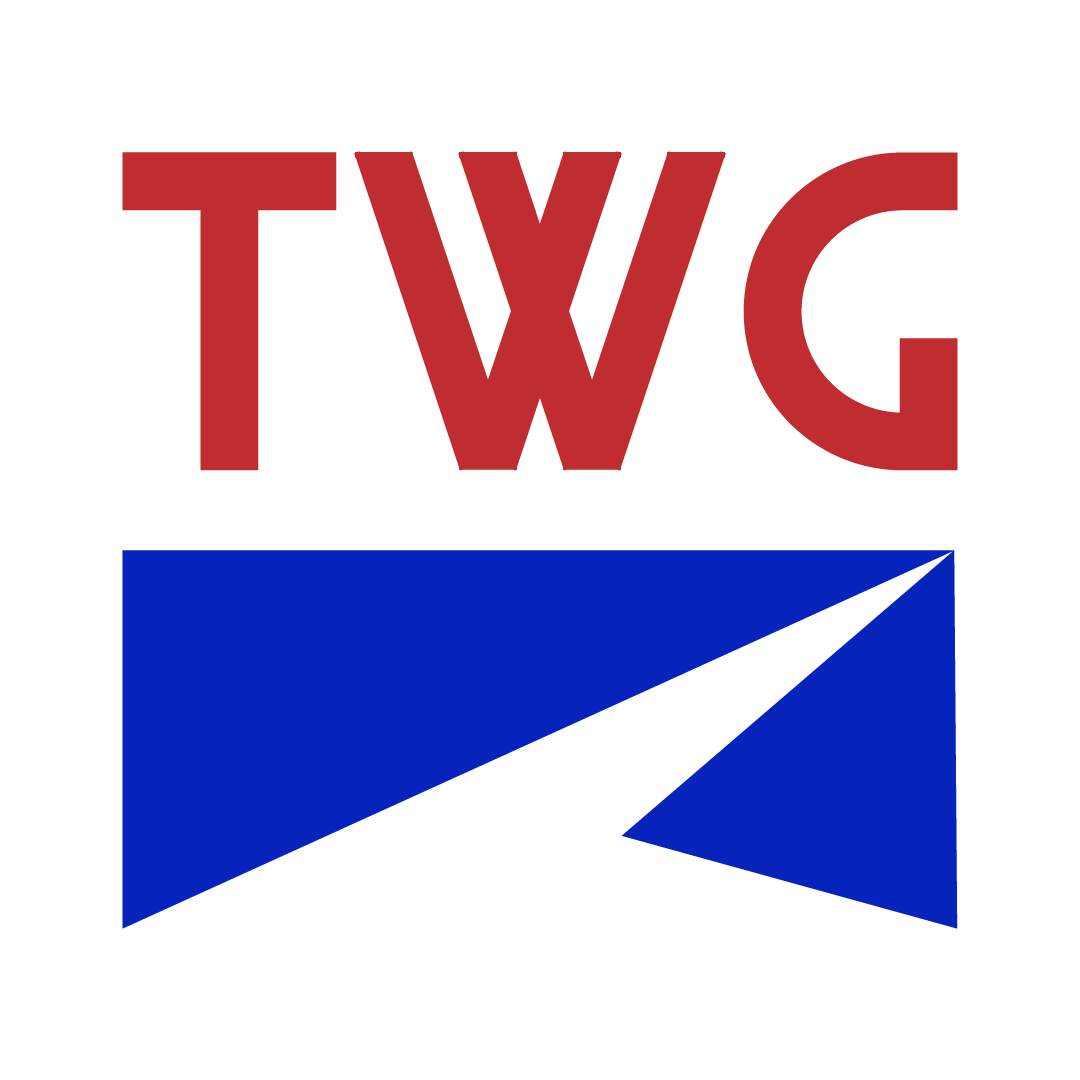 Recognizing this as a transatlantic problem, today leaders on both sides of the Atlantic announced formation of the Transatlantic High Level Working Group on Content Moderation Online and Freedom of Expression. The group brings together more than two dozen leaders in politics, academia, business, technology and civil society to examine existing and proposed policies and identify best practices in reducing hate speech, violent extremism, and viral deception online while protecting free speech and a vibrant global internet.

The Transatlantic Working Group, or TWG, is a project of the Annenberg Public Policy Center (APPC) of the University of Pennsylvania, in partnership with The Annenberg Foundation Trust at Sunnylands, in Rancho Mirage, Calif., and the Institute for Information Law (IViR), which is affiliated with the Faculty of Law of the University of Amsterdam. In addition, the Embassy of the Kingdom of the Netherlands in Washington, D.C., has approved a grant in support of the research and public outreach of the TWG, as part of the Dutch government’s commitment to advancing freedom of expression, a fundamental human right that is essential to democracy.

Meeting at Ditchley Park this week; initial recommendations to follow

After its initial meeting this weekend (February 28-March 3, 2019) at Ditchley Park, the historic U.K. estate, the TWG plans to release the first in a series of recommendations. Subsequently, the TWG will hold roundtable discussions in Warsaw and Brussels, followed by an additional session in California in May.

“We seek to reduce the amount of hate speech, terrorist content, and viral deception online – but without impairing freedom of expression, which is the underpinning of democracy,” said TWG Director Susan Ness, a distinguished fellow of the Annenberg Public Policy Center and a former member of the Federal Communications Commission. “Direct or indirect government regulation of online content can have global repercussions. Some authoritarian regimes may cite Western government rules to justify blocking online content that reports corruption or abuse, labeling such posts ‘terrorism’ or ‘fake news.’ ”

The group aims to transform the conversation from an insular Europe-only or U.S.-only debate into a transatlantic, values-based discussion.

“Both Europe and the United States have a strong tradition of protecting freedom of speech based on common principles,” said Nico van Eijk, director of IViR, the transatlantic group’s lead European partner. “Often the same information providers and platforms are active on both sides of the Atlantic. Therefore, a transatlantic approach is obvious and has great added value.”

The group will scrutinize ways in which governments have intervened to regulate content online. These include the German NetzDG law banning hate speech online; a recent French law empowering judges to order removal of “fake news” during election campaigns; and proposals in the United States to revisit the “safe harbor” liability protection for platforms that upload user-generated content.

“This project is a natural extension, on a national and international level, of our work to improve the climate of discourse,” said Kathleen Hall Jamieson, director of the Annenberg Public Policy Center and co-founder of its fact-checking project, FactCheck.org.

Members of the Transatlantic Working Group

The members of TWG are (click here for their biographies):

The Annenberg Public Policy Center of the University of Pennsylvania (APPC), which was founded in 1993, addresses the role of communication in politics, civics, science, and adolescent health.

The Institute for Information Law (IViR), officially established in 1989, is one of the largest research centers in the field of information law in the world and is affiliated with the Faculty of Law of the University of Amsterdam.

The Embassy of the Kingdom of the Netherlands has approved a grant in support of the TWG, as part of the Dutch government’s commitment to advancing freedom of expression, a fundamental human right that is essential to democracy.