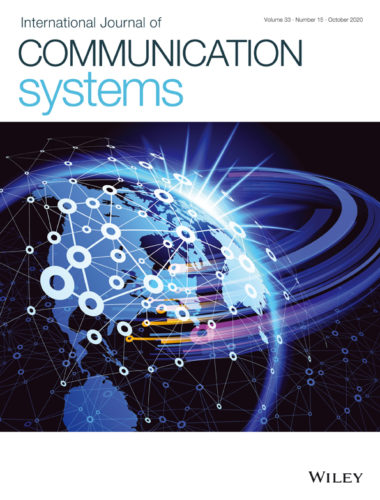 YouTube’s propagation of misleading protobacco content to youth has the potential to increase their protobacco beliefs, attitudes, and smoking behavior. We assessed the effects of potential interventions aimed at ameliorating the effect of misleading protobacco videos. An online experiment randomly exposed past and current young tobacco users (N = 716) between the ages of 15 and 19 years to real protobacco, pipe-focused YouTube content that was either shown in its original uncorrected form or edited to include either a propositional voiced and text-based rebuttal that warned about the health effects of smoking or a counternarrative that showed that a person who promoted protobacco messages was diagnosed with and eventually died from esophageal cancer. On average, the two interventions were equally effective at reducing the effects of protobacco messages on beliefs and attitudes. However, the narrative correction was more effective for participants who strongly identified with the character. Practical and theoretical implications are discussed.