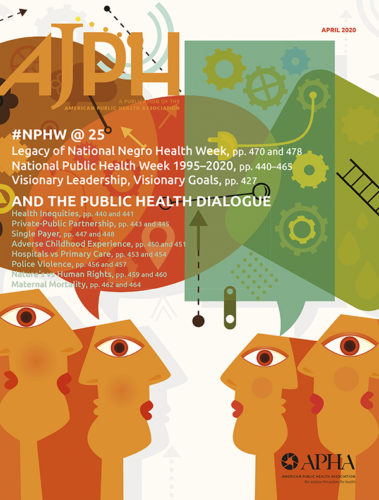 This study examined the ways in which the personas underlying Twitter accounts operated by the Russian Internet Research Agency (IRA) discussed vaccines between 2015 and 2017. We build on research demonstrating the IRA’s efforts to sow public discord around vaccines, as well as preliminary qualitative analysis of their general Twitter activity. The authors demonstrate how anti- and pro-vaccination IRA messages were used strategically to enhance the credibility of manufactured IRA “personas” in ways that could benefit the organization’s attempts to intervene in subsequent political discussions including those surrounding the 2016 US presidential election. As a result, such activity can increase the partisan polarization around vaccines.

Using unsupervised machine learning and network analysis, the authors modeled IRA Twitter personas as thematic communities, 2 groups of users that share the same thematic characteristics (discuss similar topics) and examined the ways in which their distinctive messaging about vaccination served each persona type, with a focus on pro-Trump and anti-Trump personas. They argue that vaccine-related content carried by specific Twitter personas has the potential to bolster partisan polarization around vaccines, resulting in a spiraling effect on vaccine hesitancy among specific US subpopulations.

Click here to obtain the full article from the American Journal of Public Health.