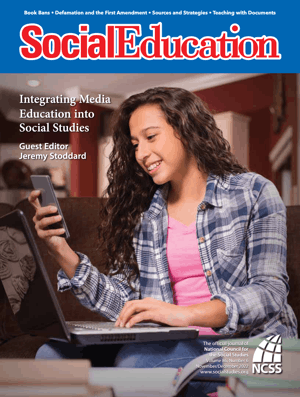 Passports can symbolize many different things: a remembrance of special trips to other countries, an important piece of identification to carry and protect while traveling, perhaps even an example of a photo one would rather tuck away than present. But to Robert Purvis, a Black man born in South Carolina in 1810, the passport he received in 1834 meant much, much more. Decades later, when he was interviewed at the age of 80 by a Philadelphia newspaper reporter about his life, Purvis stated that the passport he received at age 24 was “one of his choicest treasures.”

This article explores the stories and importance of Robert Purvis’s passport through State Department records held at the National Archives, as well as accounts that Purvis shared publicly. The narrative reflects the inherent challenges and struggles in Purvis’s life and the lives of other free Black people in the decades leading up to the American Civil War. The passport application also illustrates ideas in that era about the defining characteristics of race as based both on skin color and blood.

Click here to read the article in Social Education.