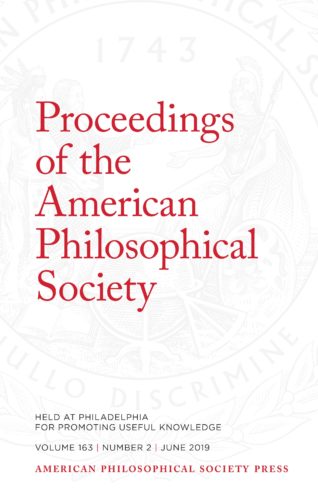 As Election Day approached in 2016, up to one in eight prospective voters had not yet decided for whom to ballot for president. The factors accounting for that atypical state of affairs included dissatisfaction with the candidacies of Republican nominee Donald J. Trump and his Democratic counterpart Hillary Rodham Clinton and large scale defection from the two major political parties. Indeed, nearly four in ten respondents told pollsters they considered themselves Independents. These phenomena made the electoral outcome especially hospitable to cues in the communication environment in the campaign’s final month. Among those signals were some originating with Russian operatives bent on sowing discord in the body politic and undercutting the candidacy of the first female presidential nominee of a major U.S. political party. Int this article, Dr. Jamieson explains how those Kremlin-tied operatives exploited susceptibilities within the social media platforms and mainstream U.S. press.

Click here to obtain the full article from the Proceedings of the American Philosophical Society.