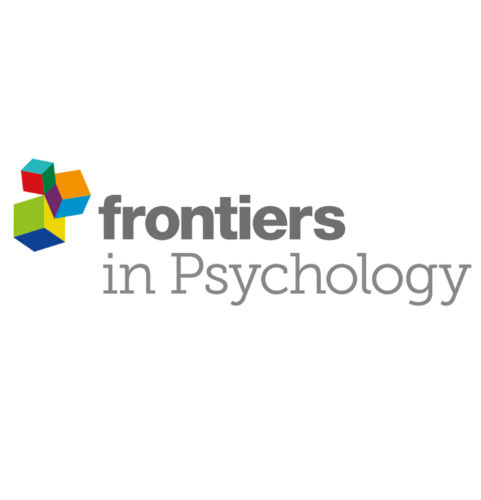 Adolescents are stereotypically viewed as risk-takers (“stereotypical risk-takers”) in science, mainstream media, fictional literature and in everyday life. However, increasing research suggests that adolescents do not always engage in “heightened” risk-taking, and adolescents’ own perspectives (motives) on risk-taking are largely neglected in research. Hence, this paper is a commentary and review with two aims. First, taking a cross-national perspective, we discuss the definition of adolescence and risk behavior. We argue that much of the research on what drives adolescent risk behavior (e.g., substance use) focuses on the harms that this behavior promotes rather than on the need to explore and grow into adulthood. Thereafter we summarize the dominant approach to studying motives behind substance use, which has mostly considered young adults, and which has typically not focused on adolescents’ own self-generated motives. The few empirical studies (including one of our qualitative studies) on adolescents’ own motivations for engaging in risk behavior (i.e., cannabis use, alcohol use, and tobacco smoking) show that the most frequently mentioned motives by adolescents were being cool/tough, enjoyment, belonging, having fun and experimenting and coping. Interestingly, the “cool/tough identity” motive is virtually overlooked in research on adolescent risk-taking. The above-mentioned motives, however, generally support newer theories, such as the Developmental Neuro-Ecological Risk-taking Model (DNERM) and the Life-span Wisdom Model that suggest that adolescents’ motivations to engage in risk-taking include experimentation, identity development, explorative behavior, and sensation seeking, all of which run counter to the stereotype of adolescents engaging in risk-taking due to “storm and stress.” Hence, we also briefly consider additional recent attempts to study positive forms of risk taking. Second, extrapolating from sociological/criminological theories on labeling, we suggest that caution is warranted when (inaccurately) labeling adolescents as the “stereotypical risk-takers,” because this can instigate a risk-taking identity in adolescents and/or motivate them to associate with risk-taking peers, which could in turn lead to maladaptive forms of risk-taking. Empirical research testing these hypotheses is needed. To conclude we argue that research on adolescent risk-taking could further benefit from considering adolescent’s own motivations, which is also in line with the participatory approach advocated by international children’s rights standards.

Click here to read the article from Frontiers in Psychology.