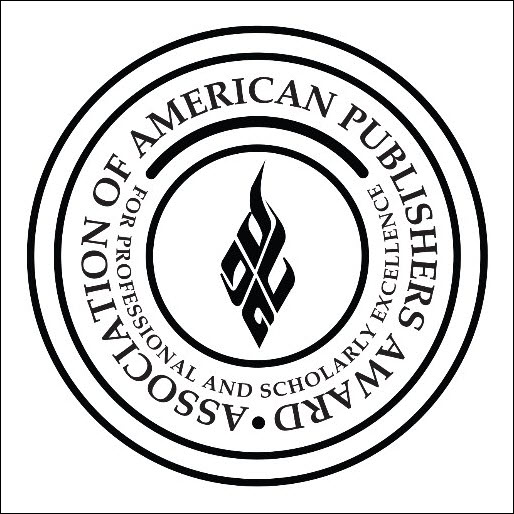 The publishers’ group announced the 2019 awards on February 7, 2019, at its Professional and Scholarly Publishing Conference in Washington, D.C. The Hawkins Award, the top prize in the AAP’s annual PROSE Awards, was created in 1976 and recognizes “outstanding scholarly works in all disciplines of the arts and sciences.” 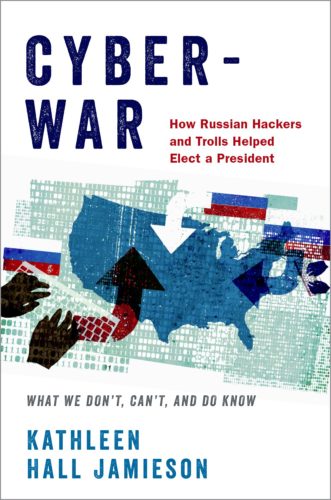 According to the PROSE Awards judges, “the book is scholarship at its finest, a narrative page-turner that could not be of greater consequence.”

In the 2018 book “Cyberwar,” Jamieson, Director of the Annenberg Public Policy Center and the Elizabeth Ware Packard Professor of Communication at the University of Pennsylvania’s Annenberg School for Communication, analyzes the role that Russian hackers and trolls played in the 2016 presidential election. The book offers a close reading of troll posts online, unique polling data, analyses of how the press used the hacked content, and a synthesis of a half-century of media effects research to conclude that it is probable that Russians helped elect Donald Trump as the 45th president of the United States.

“The arguments in Cyberwar draw their strength from more than five decades of political communication scholarship,” Jamieson said. “This award is a testament to the insights generated by this cross disciplinary field.”

“In an age of unreliable narrators, Kathleen Hall Jamieson’s body of work is a testament to evidence-based empiricism,” said Niko Pfund, Global Academic Publisher, Oxford University Press & President, Oxford University Press, USA, in a news release from the AAP.  “In honoring this book and her scholarship with this award, the AAP also recognizes the quest for truth at the heart of the scholarly enterprise and the mission of university presses.”

The Hawkins Award is named for Reginald Robert Hawkins, who was chief of the science and technology division at the New York Public Library from 1942 to 1957. One of his major accomplishments was authorship of the 1946 bibliography “Scientific, Medical, and Technical Books Published in the US 1930-1944,” which contributed to the rehabilitation of libraries and the acceptance of U.S. science and scholarship across Europe in after World War II, according to the AAP.

In The New Yorker, reporter Jane Mayer wrote of “Cyberwar”: “Jamieson offers a forensic analysis of the available evidence and concludes that Russia very likely delivered Trump’s victory.” In Nature, reviewer Alexander Klimburg calls the book “a major step forward in trying to understand the ‘new’ media order — and how open this digital landscape is to malicious exploitation… The result is perhaps the clearest-cut glimpse of what an information war looks like.”

For more on the press coverage of “Cyberwar,” click here.