Imposing and enforcing transparency and accountability requirements on digital platforms would be less intrusive and less threatening to free speech rights than strict content regulation, according to an analysis from the Transatlantic High Level Working Group on Content Moderation Online and Freedom of Expression in a new working paper.

The paper, “Transparency Requirements for Digital Social Media Platforms,” by Mark MacCarthy of Georgetown University, advocates a tiered system of transparency. He departs “from the movement in many countries for content regulation and mandated takedowns, preferring instead to focus on creating a balanced and clear legal structure for disclosure that can help to restore public trust in digital platforms and provide assurances that they are operating in the public interest.” 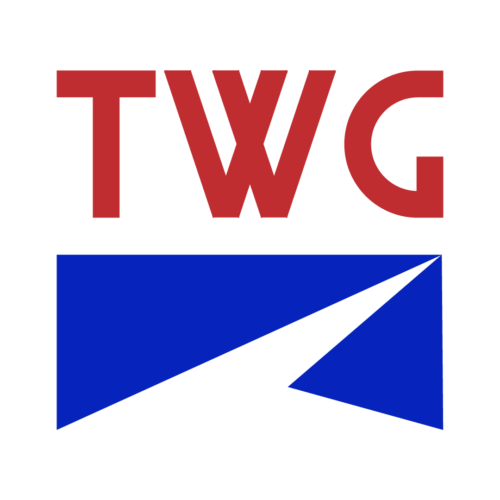 In this third and final set of working papers, members of the Transatlantic Working Group (TWG) also examine the use of artificial intelligence in content moderation, and dispute resolution among digital platforms involving social media councils and e-courts. The papers were developed at the group’s session in November 2019, hosted by the Rockefeller Foundation Bellagio Center in Como, Italy.

“Now more than ever, collaboration is essential between government, the public, and tech companies to ensure the resilience of democracy throughout the information ecosystem,” said TWG co-chair Susan Ness. “The Bellagio session capped an intensive but gratifying yearlong journey for the Transatlantic Working Group toward forging a framework to achieve that end.”

Launched in early 2019, the TWG seeks to reduce online hate speech, terrorist extremism, and viral deception while protecting freedom of expression. The group, a project of the Annenberg Public Policy Center (APPC) of the University of Pennsylvania in partnership with the Annenberg Foundation Trust at Sunnylands and the Institute for Information Law (IViR) of the University of Amsterdam, is co-chaired by Ness, a distinguished fellow of APPC and former member of the Federal Communications Commission, and Marietje Schaake, president of the CyberPeace Institute and former Member of the European Parliament. Additional support has been provided by the Embassy of the Kingdom of the Netherlands.

Download the TWG co-chairs report from the Bellagio session.

The group’s final report will be published this spring.

The set of working papers and authors includes:

The full set of papers and the co-chairs report may be downloaded as a single PDF from the TWG site on IViR or from APPC.