Mann, a Presidential Distinguished Professor in the School of Arts & Sciences’ Department of Earth and Environmental Science, with a secondary appointment at the Annenberg School for Communication, is an APPC distinguished research fellow and director of the Penn Center for Science, Sustainability and the Media (PCSSM). The commentary was published on the PCSSM website. 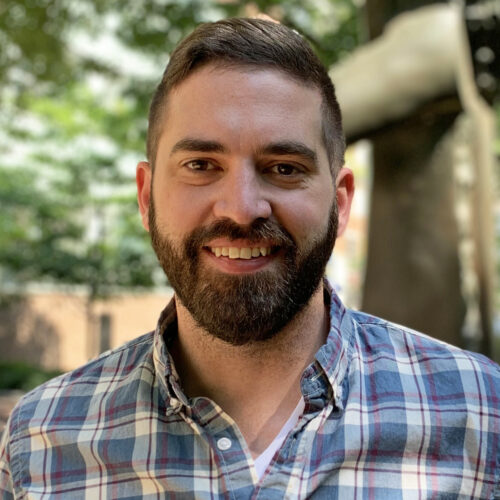 Non-violent, disruptive protests, such as stopping traffic or pretending to damage pieces of art, have been used by climate activists to draw attention to their cause. In October, two activists from Just Stop Oil threw tomato soup at Van Gogh’s “Sunflowers” in London’s National Gallery and glued themselves to a wall, asking the crowd, “Are you more concerned about the protection of a painting or the protection of our planet and people?” 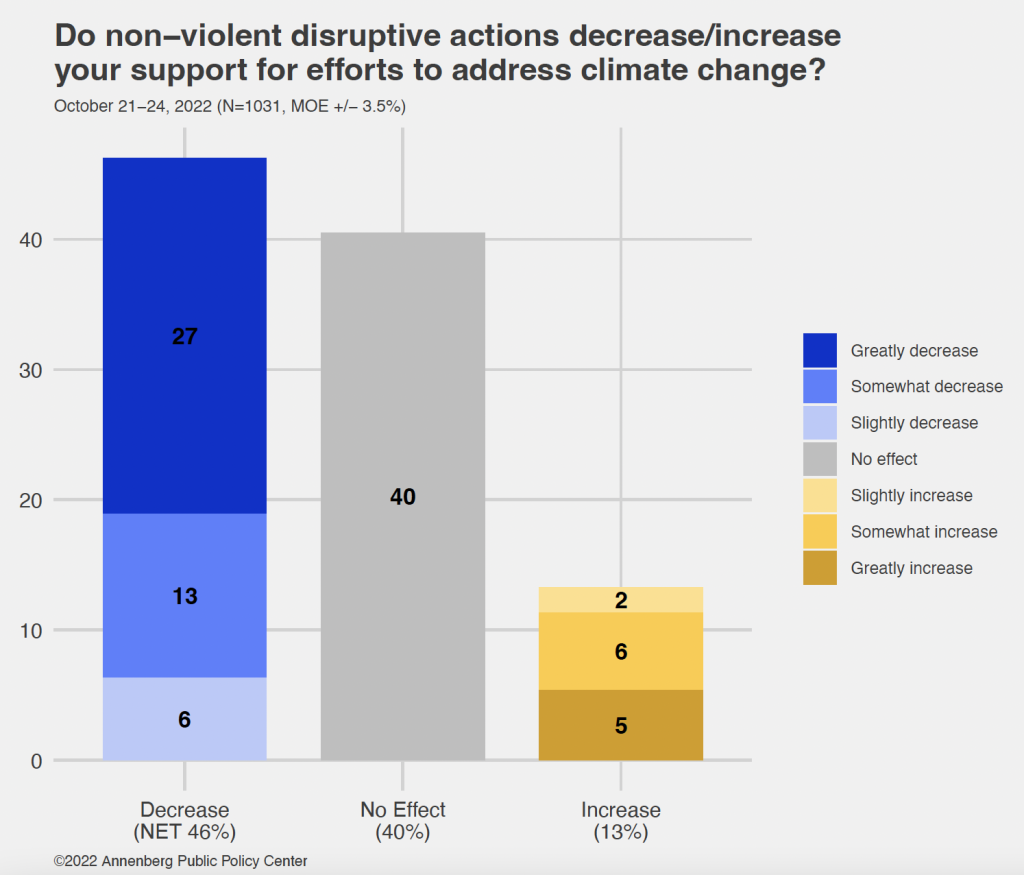 Respondents from different political and demographic groups appear to respond different to these tactics — for example, 69% of Republicans say that these non-violent, disruptive protests decrease their support for climate action, compared with only 27% of Democrats. White respondents and men are more likely to report that disruptive non-violent protests decrease their support compared with Black, Hispanic or Other Race respondents, and women, respectively.

Patterson and Mann also examine whether non-violent, disruptive protests affect on views on climate change and whether the framing of protest tactics has an impact on the level of support for such efforts.

Click here to read the full commentary on the PCSSM site.

Read a Nov. 15, 2022, commentary by Michael E. Mann in Time.com: Throwing soup at art shifted people’s views of climate protests — but maybe not in the right way.