PHILADELPHIA – Score one for the “Colbert Nation.”

Viewers of “The Colbert Report” who watched faux-conservative TV host Stephen Colbert set up a super PAC and 501(c)(4) organization during the last presidential election cycle proved to be better informed about campaign financing and the role of money in politics than viewers of other news channels and shows, according to a new study.

“It’s the first study actually showing that Colbert is doing a better job than other news sources at teaching people about campaign financing,” said Bruce W. Hardy, Ph.D., lead author of the study and a senior researcher at the Annenberg Public Policy Center (APPC) of the University of Pennsylvania. “Consistently, we found that Colbert did better than every other news source we included in our model.” 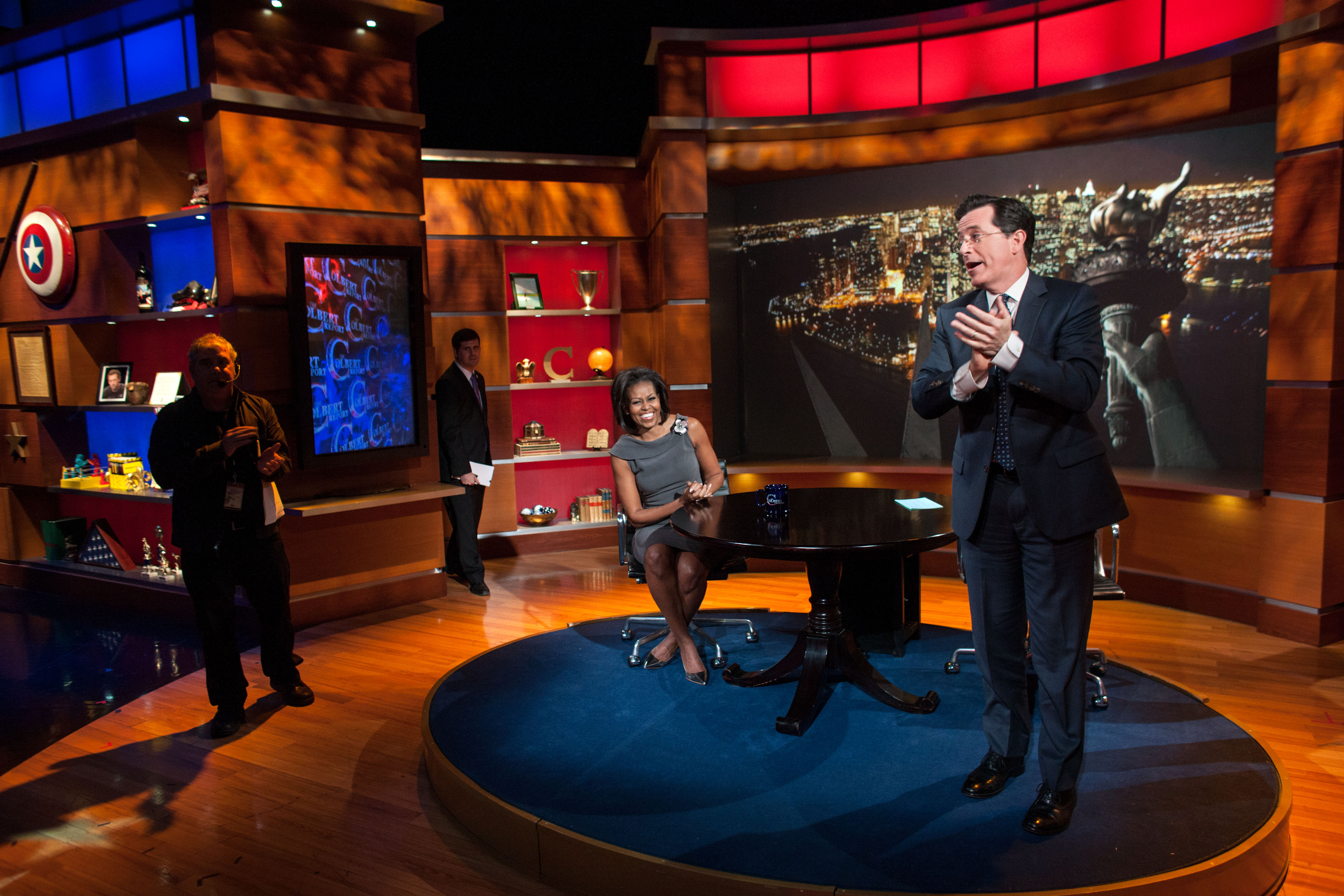 The study, published online in Mass Communication and Society, tested “The Colbert Report” against CNN, Fox News, MSNBC, and broadcast nightly news, as well as talk radio and newspapers as sources of political information. The study, “Stephen Colbert’s Civics Lesson,” was based on phone survey data from 1,232 adults 18 years or older who were interviewed between Dec. 13, 2012 and Dec. 23, 2012.

Watching “The Colbert Report” served as “an extended civics lesson,” the researchers said. The show not only increased people’s perceptions that they knew more about political financing, but significantly increased their actual knowledge, and did so at a greater rate than other news sources. Other activities that increased knowledge about super PACs and 501(c)(4)s to a lesser degree included reading a daily newspaper, listening to talk radio, and watching Fox News.

“Colbert did better than any other news source at teaching,” Hardy said. “There were two reasons. First was the narrative structure. He walked us through creating a super PAC and every episode was a continuation of that story. And second was the use of humor and satire.”

Stephen Colbert talks about the study on the June 4th edition of “The Colbert Report.”

The Colbert Report website cites the APPC study under “Who’s Honoring Me Now.”

News coverage of the study: