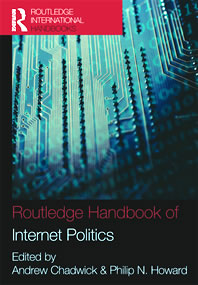 This chapter asks whether during the 2004 presidential general election the internet enabled citizens to differentiate fact from deception. Like past elections, the one in 2004 included deceptive claims and misleading rhetoric by both the Republican and Democratic camps. Past research has suggested that traditional news sources such as newspapers and television news are not living up to their role as custodian of fact. Some forms of journalistic practice may in fact foster cynicism and depress learning among citizens. Using data from the 2004 National Annenberg Election Survey that asked respondents about 41 campaign statements – claims that were vetted by FackCheck.org of the Annenberg Public Policy Center – we found that accessing campaign information online promoted a command of facts contested in the election campaign, above and beyond the influence of traditional news media. The chapter also discusses failings of the traditional press and ways in which accessing information on the internet may overcome them.

To read the news release on this study click here.