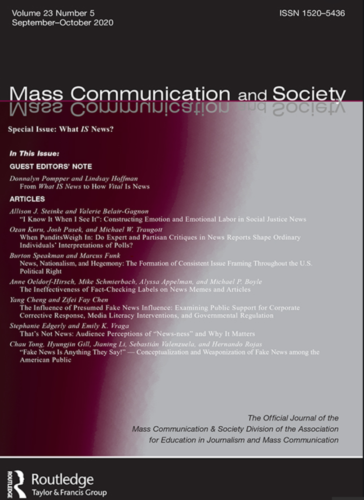 Journalists rely on polls as they cover public opinion. In order to provide perspectives within the news stories, journalists frequently quote pundits – expert and partisan – who evaluate the methodological quality and implications of the numbers. While partisan pundits might attack unfavorable polls as biased and even fake, experts typically provide rational assessments of methodological quality; news readers may also encounter critiques of the reliability of polls in general in op-eds. How do Americans evaluate polls when they come accompanied with such commentaries? Building on evidence that individuals perceive polls in biased ways, this study examines whether and how individuals react to pundit commentary and whether such commentary can increase or decrease partisan bias in evaluations. In a nationally representative survey experiment fielded during the 2016 U.S. presidential election, we exposed 2,078 individuals to news stories about polls that included various expert or partisan comments. Although commentaries shifted perceptions of the polls, they did little to mitigate or amplify news readers’ biases. We conclude that poll commentary is not an effective tool for mitigating bias. Implications for public perceptions, corrective attempts against biased processing of statistical information in news reports, and journalistic coverage at large are discussed.

Click here to obtain the full article from Mass Communication and Society.