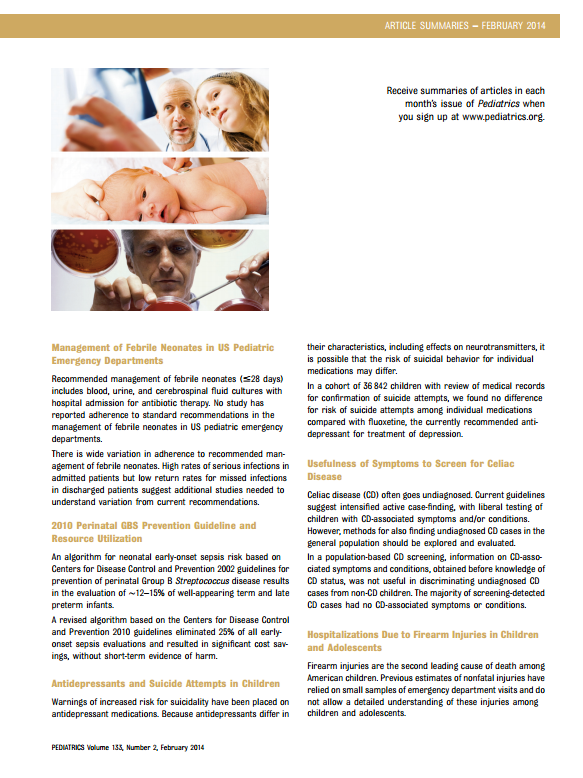 METHODS: Content analysis of a sample of top-grossing movies from 1985 to 2010 (n = 390). We coded movies for the presence of at least 1 main character who was involved in violence and either sex, tobacco, or alcohol use within a 5-minute movie segment and throughout a film.

RESULTS: Approximately 90% of the movies contained a segment with a main character involved in violence, and ∼77% of the films had the same character engaging in at least 1 other risk behavior. A violent character was portrayed most often partaking in alcohol-related and sexual behaviors. G and PG movies had less co-occurrence than PG-13 or R-rated movies, but there was no statistical difference between PG-13 and R-rated movies with regards to violence co-occurring with other risk behaviors. These trends did not vary over time.