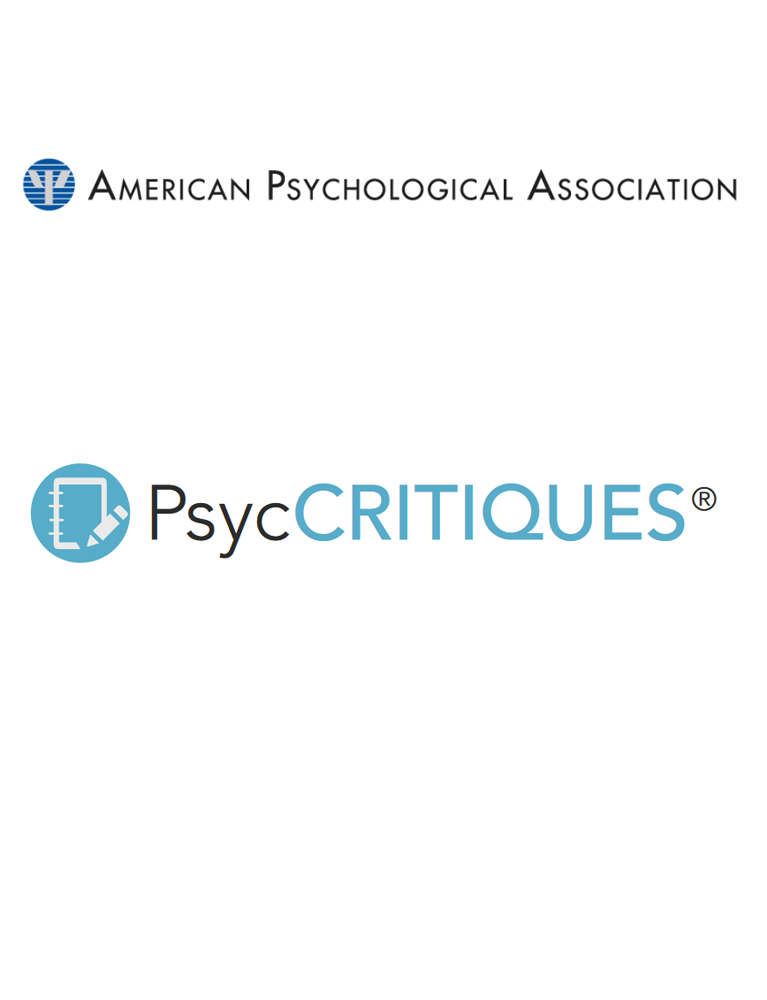 Despite the still emerging evidence regarding the effects of violent video games, for some psychologists, including the authors of Moral Combat, the question has been resolved: Violent video games are not only not harmful, but may actually prevent harm. Patrick M. Markey and Christopher J. Ferguson have a history of leading this charge, and this book presents their case. As noted by the publisher, the book “is an irreverent and informative guide to the worries—and wonders—of our violent virtual world.” Written with a gamer sensitivity in mind, the book is organized into “levels” rather than chapters to reflect the stages of experience and expertise that one might gain in progressing through its pages. In addition, end notes are labelled as “Easter Eggs,” in a reference to the hidden gems of information placed in video games and other software.

The authors characterize concerns about violent video games as a form of moral panic that is supported by both politicians and researchers, often for personal gain. However, readers are reassured that the authors and other “pro-game researchers” are engaged in an “epic struggle for truth as they attempt to challenge the much more powerful anti-video game empire” (p. 51). Some of this might seem like hyperbole, especially considering the recent APA report, which took a more balanced stance. Indeed, when it comes down to the merits of their case, the major argument advanced by the authors is that the evidence obtained in experimental research is unsupportive of any effects of game playing on actual violent behavior. Instead, most of this research uses proxies of aggressive behavior, such as administering loud sounds or dishing out hot sauce to presumed peers, all duly noted by the APA report.

Click here to obtain the article from APA PsycNet.