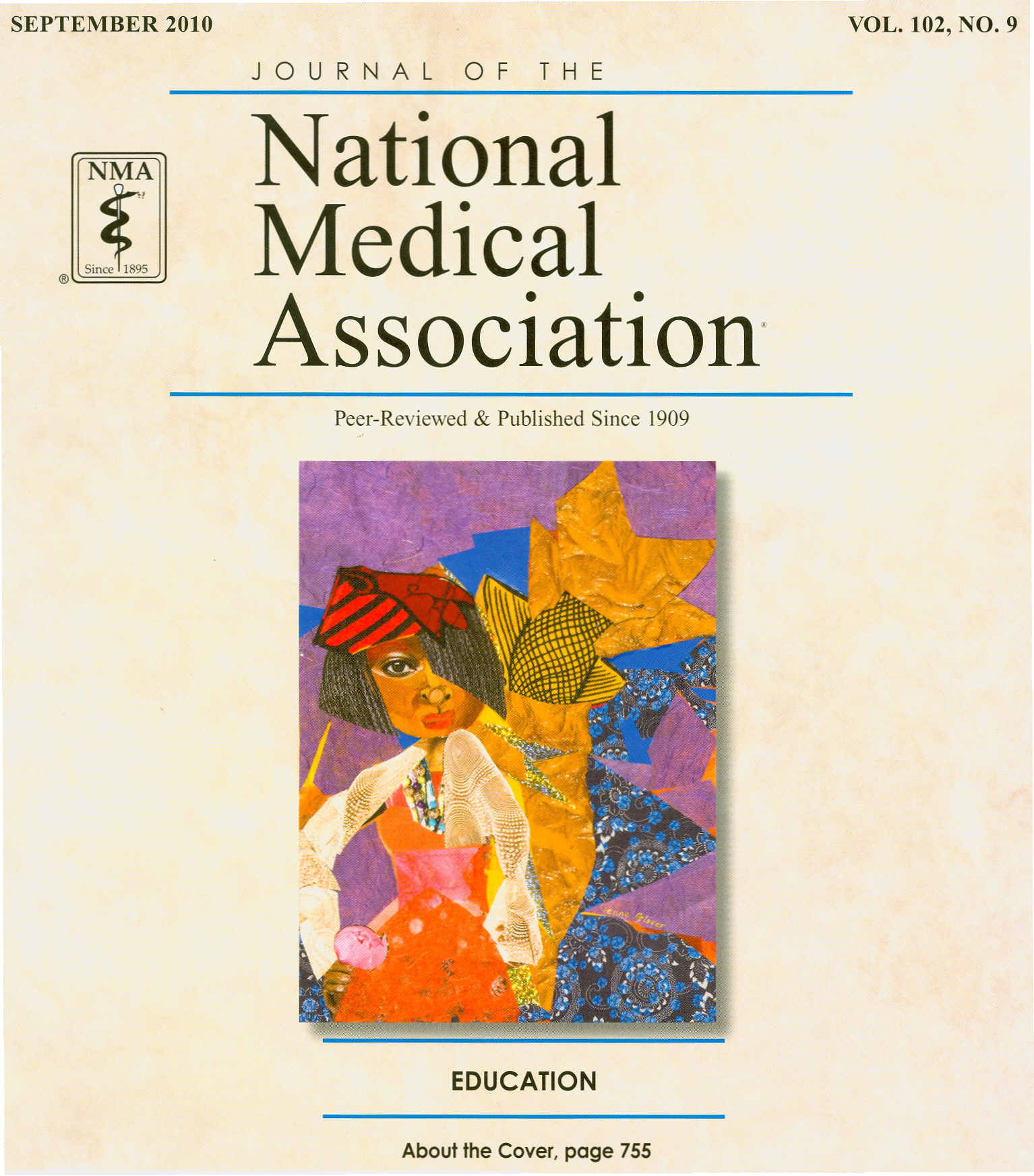 Objectives: Although many factors contribute to racial disparities in HIV/AIDS among young African Americans, knowledge is a particularly modifiable factor. However, little information has been published about the current HIV knowledge of African American teens or to what extent knowledge independently contributes to their sexual behavior and health. This study aimed to describe the level of knowledge among this at-risk population and determine whether knowledge contributes to variance in sexual behavior and health beyond that of sociodemographic and psychological factors.

Results: On average, participants answered only 50% of HIV knowledge items correctly and were least accurate concerning effective condom use and HIV testing. Controlling for associated sociodemographic and psychological factors, greater knowledge was associated with sexual experience and, among experienced adolescents, with STI/HIV testing and, unexpectedly, less condom use.

Conclusions: HIV knowledge, which is modifiable, is limited among at-risk African American adolescents and is an important contributor to sexual behavior and health. Findings indicate a need for more comprehensive HIV/AIDS education, particularly with regard to condom use and the benefits of routine STI/HIV testing. Although knowledge might not be sufficiently protective in and of itself, having accurate information about HIV may benefit sexual health by impacting health-promoting attitudes necessary for successful engagement in healthcare-seeking behavior.