APPC postdoctoral fellows Robert B. Lull and Asheley Landrum presented research into genetically modified organisms and risk perception this week at the Society for Risk Analysis policy forum in Venice, Italy. In addition, APPC postdoc Joseph Hilgard spoke in Stuttgart, Germany, last month on publication bias as a cause of uncertainty in science. 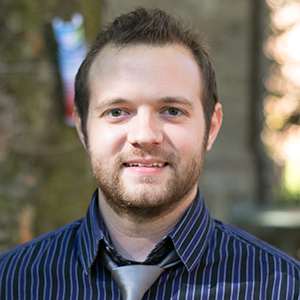 Lull and Landrum are taking part in a panel on Synthetic Biology Applications and the State of Science. Lull spoke about data gathered last spring as part of an Annenberg Science Knowledge (ASK) survey asking what people thought about the release of genetically modified (GM) or genetically engineered (GE) mosquitoes to combat the spread of the mosquito-borne Zika virus. His research finds that people who otherwise might be reluctant to support the use of GMOs “may be willing to accept” the use of GE mosquitoes “as a solution to a public health problem that might personally affect them.” People’s risk perceptions of genetic engineering “insofar as they relate to support for public health interventions using GE, are not immutable,” Lull said.

Landrum will be presenting results from a paper on open and transparent research practices and public trust regarding GMOs.  The abstract of her paper states:  “Public trust in agricultural biotechnology organizations that produce genetically modified organisms (GMOs) is affected not only by misinformed attacks on GM technology but also by the worry among some that the drive for profits among GMO producers overrides concern for the public good, a sentiment exacerbated by publicized cases of problematic industry behavior.  In an experiment, we found that reporting that the industry engages in open and transparent research practices increased the perceived trust in university and corporate organizations involved with GMOs.” Her co-authors on the paper, which has been submitted for publication, are APPC postdocs Lull, Hilgard and Heather Akin, and APPC director Kathleen Hall Jamieson. 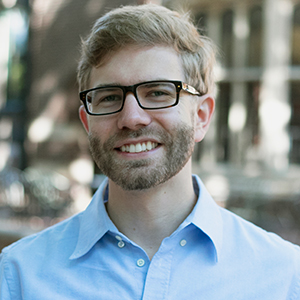 Hilgard was invited to speak last month at the University of Hohenheim, in Stuttgart, on “Advances in meta-analysis.” His Feb. 1 talk was part of the Department of Business, Economics and Social Science’s “Topics in Current Economic Research” series. Hilgard said that publication bias — the tendency of statistically significant results to get published over non-significant results — leads to a scientific literature that has a rosier view of various theories than it should. He spoke about structural reforms that science is undertaking to address the problem in the future,  as well as the statistical techniques, or meta-analyses, that can be used to account for the problem in the past. Finally he showed how these techniques can be applied to research on the short-term effects of violent video games.