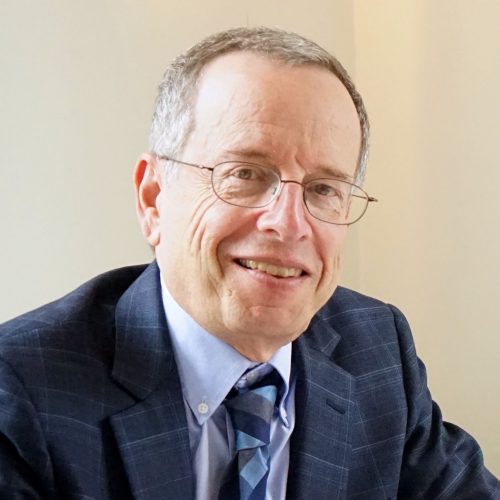 Michael Schudson is a sociologist and historian of US journalism and US political culture. He teaches at the Columbia Journalism School. He is well known for his study of the historical emergence of objectivity as a value in journalism (Discovering the News, 1978), as well as his study of the career of “the informed citizen” as a civic ideal (The Good Citizen, 1998) and the growing centrality of “transparency” as a value in public policy (The Rise of the Right to Know, 2015). He is the recipient of the MacArthur Foundation “genius” fellowship and other awards, including honorary degrees from the University of Groningen (Netherlands) and Hong Kong Baptist University.

Abstract: People still criticize “objectivity” in journalism as itself a fraud or cover-up, but “objectivity” as a description of journalism gave way to a more complex, more assertive, more interpretive journalism 50 years ago. The old objectivity and a kind of Objectivity 2.0 co-exist today — and more. Journalists take seriously other values that collide with or sometimes even cancel commitments to objectivity. This talk paints a portrait of US journalism’s normative pantheon and relates it to the post-war and post-60s world where universities have become a central social institution embodying values of science, skepticism, and an “open mind” and altering both the production and reception of news.