Canaries in the Disinformation Mine: How climate journalists got an early start in coping with today’s twisted world 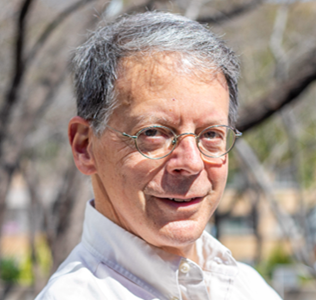 Climate journalists were among the first to deal with disinformation as a big part of their beat. Here’s what we’ve learned (with the help of communication specialists) about debunking lies and persuading readers, and what we can show reporters on other beats dealing with onslaughts of disinformation.

John Schwartz is a professor of practice in the Department of Journalism and Media at The University of Texas at Austin. Before coming to UT in 2021, he worked as a reporter for nearly 40 years, most recently at The New York Times. In his last seven years at the Times, he covered climate change as part of a team of a dozen journalists. He also worked at The Washington Post and Newsweek magazine. He was born on the Texas Gulf Coast, and hurricanes were among his earliest memories.