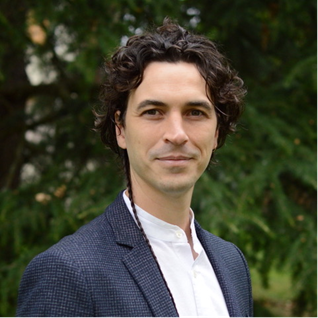 This talk will start with a presentation of Science Feedback’s approach to verifying the credibility of information online. Science Feedback focuses on verifying the credibility of viral content in scientific fields that are prone to misunderstandings and misinformation, mainly climate change and health. It works by inviting scientists to contribute directly to reviews of viral claims and articles. Its missions are to inform readers, provide feedback to journalists, and help web platforms identify and promote reliable sources of information.

As a second step, we will discuss a scientific study led to quantify the impact of Facebook’s policy against accounts that repeatedly share misinformation. We find that the engagement per post decreased significantly (by about 40%) for Facebook pages after they shared two or more “false news” posts. However, this “repeat offenders” penalty did not apply to Facebook groups until early 2021. Instead, “repeat offender” groups have been affected in a different way, with a sudden drop in their average engagement per post, which occurred in June 2020. While this drop has cut the groups’ engagement per post in about half, this was compensated by the fact that these accounts have doubled their number of posts between early 2019 and summer 2020.

The net result is that, at the end of 2020, the total engagement on posts from “repeat offender” accounts (including both pages and groups) returned to its early 2019 levels. Overall, Facebook’s policy thus appears to be able to contain the increase in misinformation shared by “repeat offenders” rather than to decrease it.

Emmanuel Vincent is a research scientist at the médialab of Sciences Po Paris, where he studies web platforms’ policies against misinformation. After receiving a Ph.D. in climate science, he founded Science Feedback, an organization that invites scientists to verify the credibility of viral content in scientific fields.