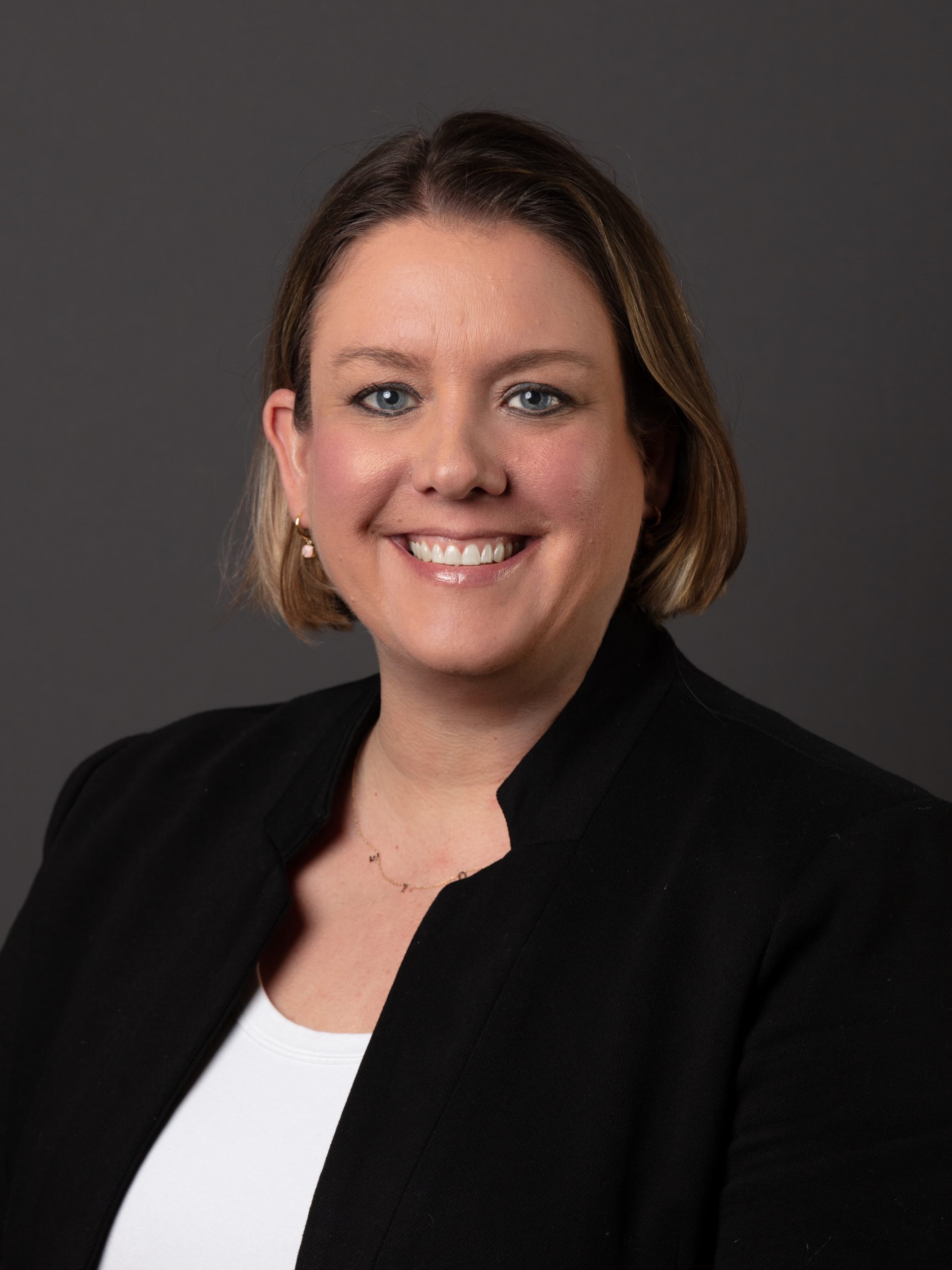 Future of Democracy: How Tech Will Shape Elections

The world is not ready for the coming electoral tsunami. In 2022, there are elections in France, Kenya, Australia, Brazil, the Philippines, and the United States. In 2024, the United States, India, Indonesia, Ukraine, Taiwan, Mexico, the United Kingdom, and the European Parliament will go to the polls. Never before have all these countries held national-level elections in the same year. How tech platforms decide to direct their resources, adapt their policies and enforce their rules will determine if democracy continues to backslide or starts to recover.

Katie Harbath is a global leader at the intersection of elections, democracy, and technology. As the chief executive of Anchor Change, she helps clients think through tech policy issues. She is the director of technology and democracy for the International Republican Institute and is also a fellow at the Bipartisan Policy Center, the Integrity Institute and a nonresident fellow at the Atlantic Council. Previously, Katie spent 10 years at Facebook. As a director of public policy, she built and led global teams that managed elections and helped government and political figures use the social network to connect with their constituents. Katie was involved in this work in major elections for every country worldwide, including the United States, India, Brazil, United Kingdom, European Union, Canada, Philippines, and Mexico.