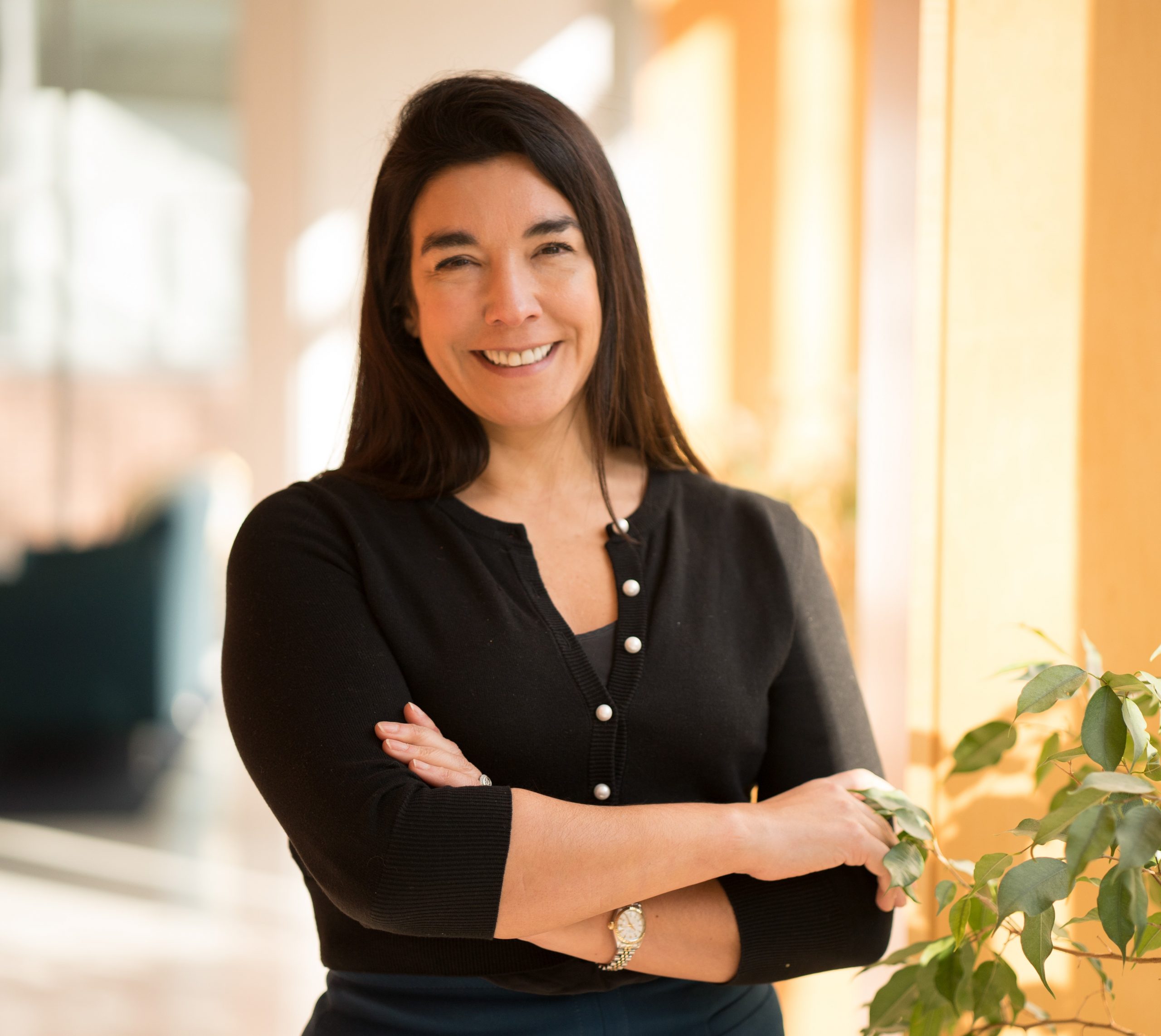 Creating Conspiracy Beliefs: How Our Thoughts Are Shaped

Creating Conspiracy Beliefs: How Our Thoughts Are Shaped (Cambridge University Press, 2021) presents a general model of conspiracy beliefs that integrates disparate social, political, and psychological predictors that have been linked to conspiracy beliefs. Four survey studies identify social influence and population anxiety as key to explaining why conspiracy beliefs are socially shared and how they emerge. The first three studies concern several political and medical beliefs as well as similar, control beliefs, and the last concerns the notion that a deep state undermined the election and presidency of Donald J. Trump. This talk explained what social influences are at stake and summarized the principles that shape conspiracy beliefs.

Dolores Albarracín, the University of Pennsylvania’s Alexandra Heyman Nash Penn Integrates Knowledge University Professor and director of the Annenberg Public Policy Center’s Science of Science Communication division, studies the impact of communication and persuasion on human behavior and the formation of beliefs, attitudes, and goals, particularly those that are socially beneficial. In addition to an interest in basic attitudinal processes, she is interested in finding ways of intervening to promote public health.