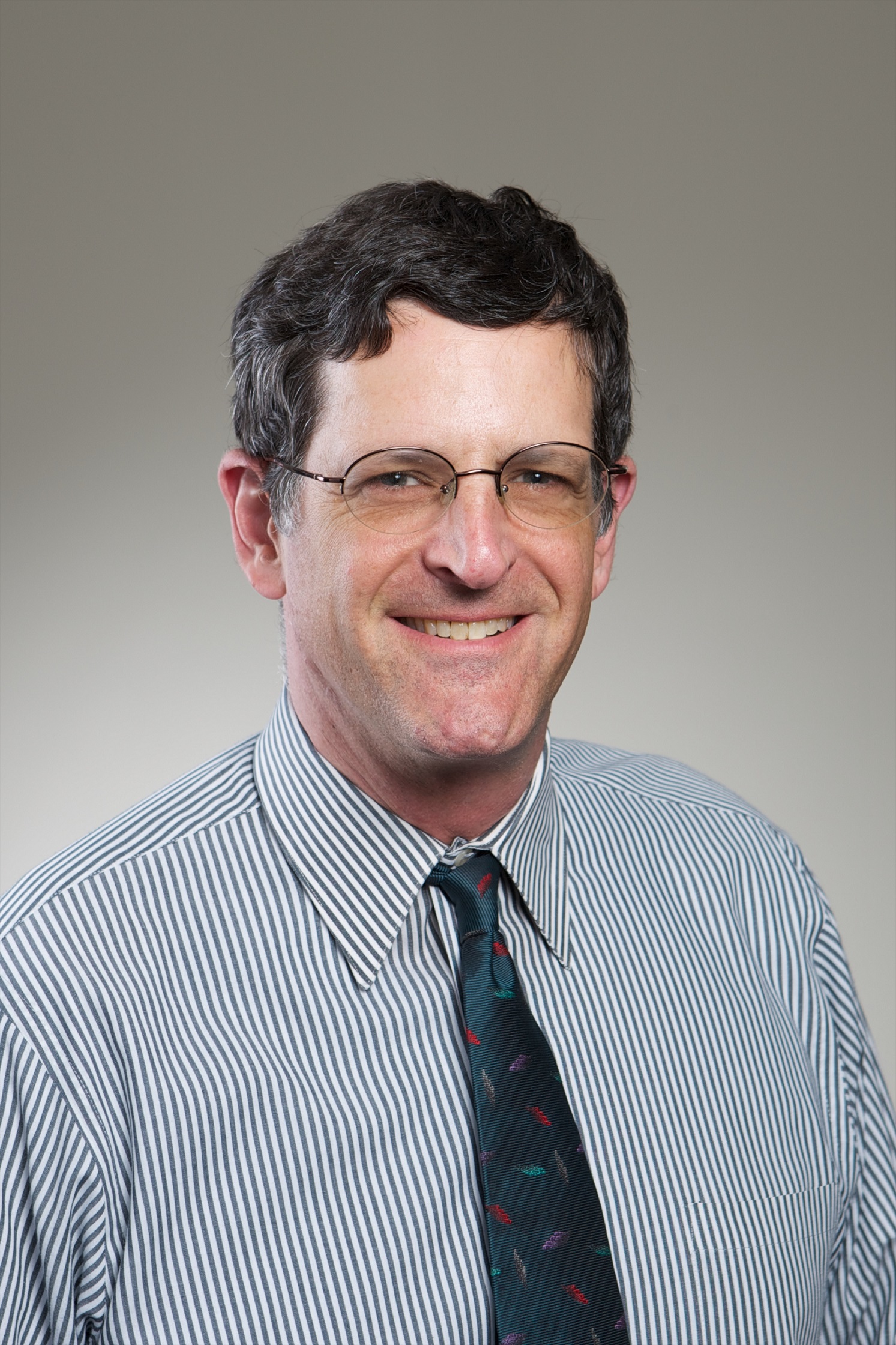 When Facebook, Twitter, YouTube, and Instagram were first introduced to the public, their mission was simple: they were designed to help people become more connected to each other. Social media became a thriving digital space by giving its users the freedom to share whatever they wanted with their friends and followers. Unfortunately, these same digital tools are also easy to manipulate. As exemplified by Russia’s interference in the 2016 U.S. presidential election, authoritarian states can exploit social media to interfere with democratic governance in open societies.

Tyrants on Twitter is the first detailed analysis of how Chinese and Russian agents weaponize Facebook, Instagram, Twitter, and YouTube to subvert the liberal international order. In addition to examining the 2016 U.S. election, David L. Sloss explores Russia’s use of foreign influence operations to threaten democracies in Europe, as well as China’s use of social media and other digital tools to meddle in Western democracies and buttress autocratic rulers around the world.

Sloss calls for cooperation among democratic governments to create a new transnational system for regulating social media to protect Western democracies from information warfare. Drawing on his professional experience as an arms control negotiator, he outlines a novel system of transnational governance that Western democracies can enforce by harmonizing their domestic regulations. And drawing on his academic expertise in constitutional law, he explains why that system—if implemented by legislation in the United States—would be constitutionally defensible, despite likely First Amendment objections. With its critical examination of information warfare and its proposal for practical legislative solutions to fight back, this book is essential reading in a time when disinformation campaigns threaten to undermine democracy.

David L. Sloss is the John A. and Elizabeth H. Sutro Professor of Law at Santa Clara University. He is the author of The Death of Treaty Supremacy: An Invisible Constitutional Change (Oxford Univ. Press, 2016) and Tyrants on Twitter: Protecting Democracies from Information Warfare (Stanford Univ. Press, forthcoming 2022). He is the co-editor of International Law in the U.S. Supreme Court: Continuity and Change (Cambridge Univ. Press, 2011) and the editor of The Role of Domestic Courts in Treaty Enforcement: A Comparative Study (Cambridge Univ. Press, 2009). He has also published several dozen book chapters and law review articles. His book on the death of treaty supremacy and his edited volume on international law in the U.S. Supreme Court both won book awards from the American Society of International Law. Professor Sloss is a member of the American Law Institute and a Counselor to the American Society of International Law. His scholarship is informed by extensive government experience. Before entering academia, he spent nine years in the federal government, where he worked on U.S.-Soviet arms control negotiations and nuclear proliferation issues.