Andrew Rosenthal, an op-ed columnist and former editor and correspondent for The New York Times, has joined the Annenberg Public Policy Center for the 2017 spring semester as a professional in residence. He’ll be writing a memoir about his life in journalism, from the pre-internet era to today. 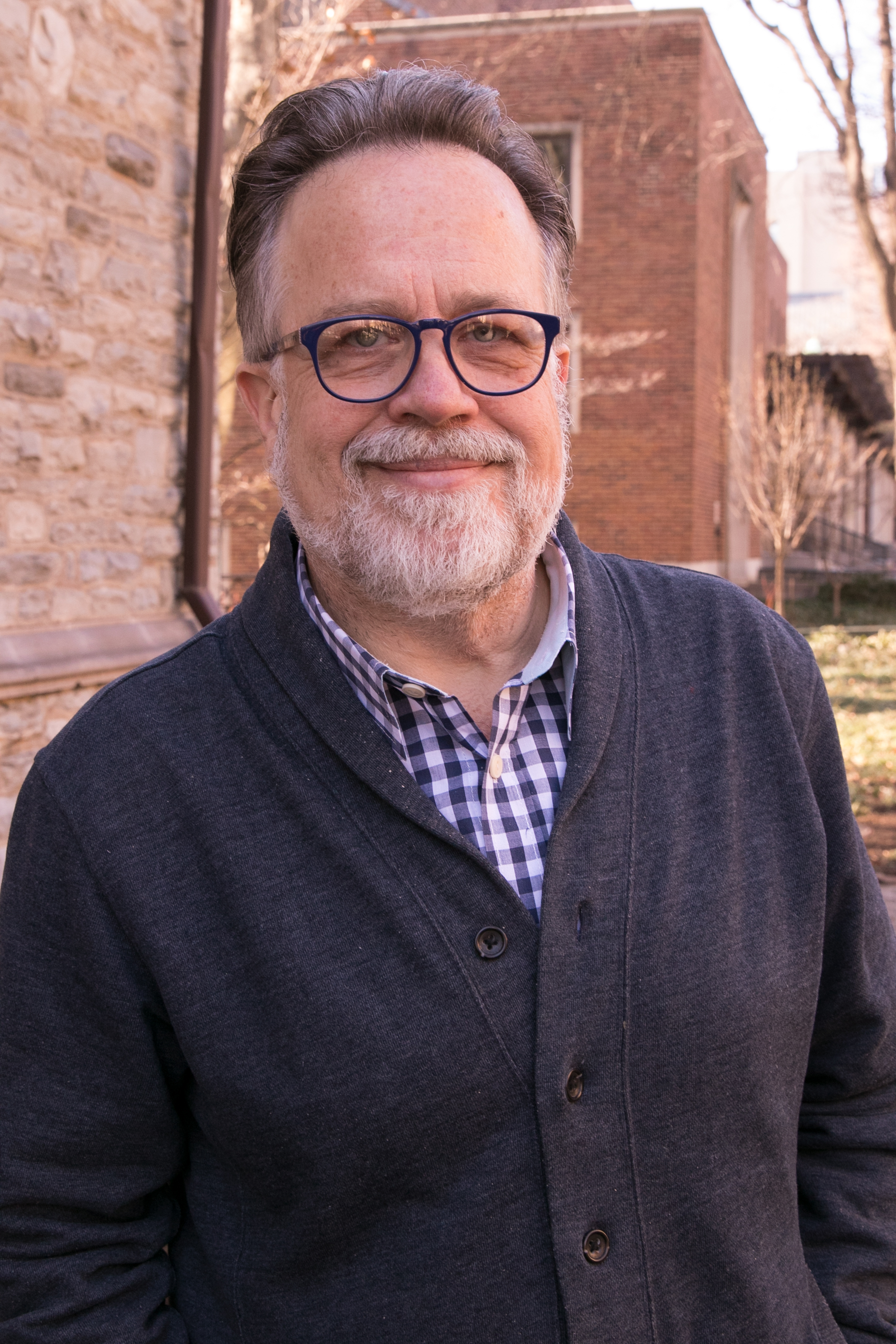 “I’ll be writing about my journey through journalism, starting 7:30 a.m. New Delhi time on February 25, 1956,” Rosenthal said. “It’s a story of how journalism has developed over the years, and what I’ve seen, and the people I’ve met, and hopefully it’ll also be funny. It’ll be like ‘Travels with Charley,’ except that I’m the guy and his dog. And my father will be a big part of it.”

Rosenthal’s father was the late, legendary New York Times executive editor A.M. Rosenthal. Andrew Rosenthal said his memoir will range from his time as a 12-year-old in his father’s library meeting Billy Graham and Arthur Miller to his life as a Moscow correspondent for the Associated Press during the era of “perestroika” to his experiences as a New York Times reporter and editor on some of the biggest national stories in recent times, including the 2000 election and the Florida recount.

Rosenthal will continue writing his op-ed column for the New York Times and doing his weekly podcast, “Good, Bad and Mad.”

Rosenthal was editorial page editor of the Times for nearly nine years, taking a report that was almost entirely in print and making it largely digital. He supervised the largest expansion of the report in the Times’ history, including creation of the Sunday Review commentary section and the documentary series Op-Docs, which won two Emmy awards and a Peabody award.

At the Times, Rosenthal also was foreign editor, Washington editor and White House correspondent, among other positions. He was the primary editor of the New York Times’ special daily section following the 9/11 attacks, A Nation Challenged, which won the Pulitzer Prize for public service in 2002.