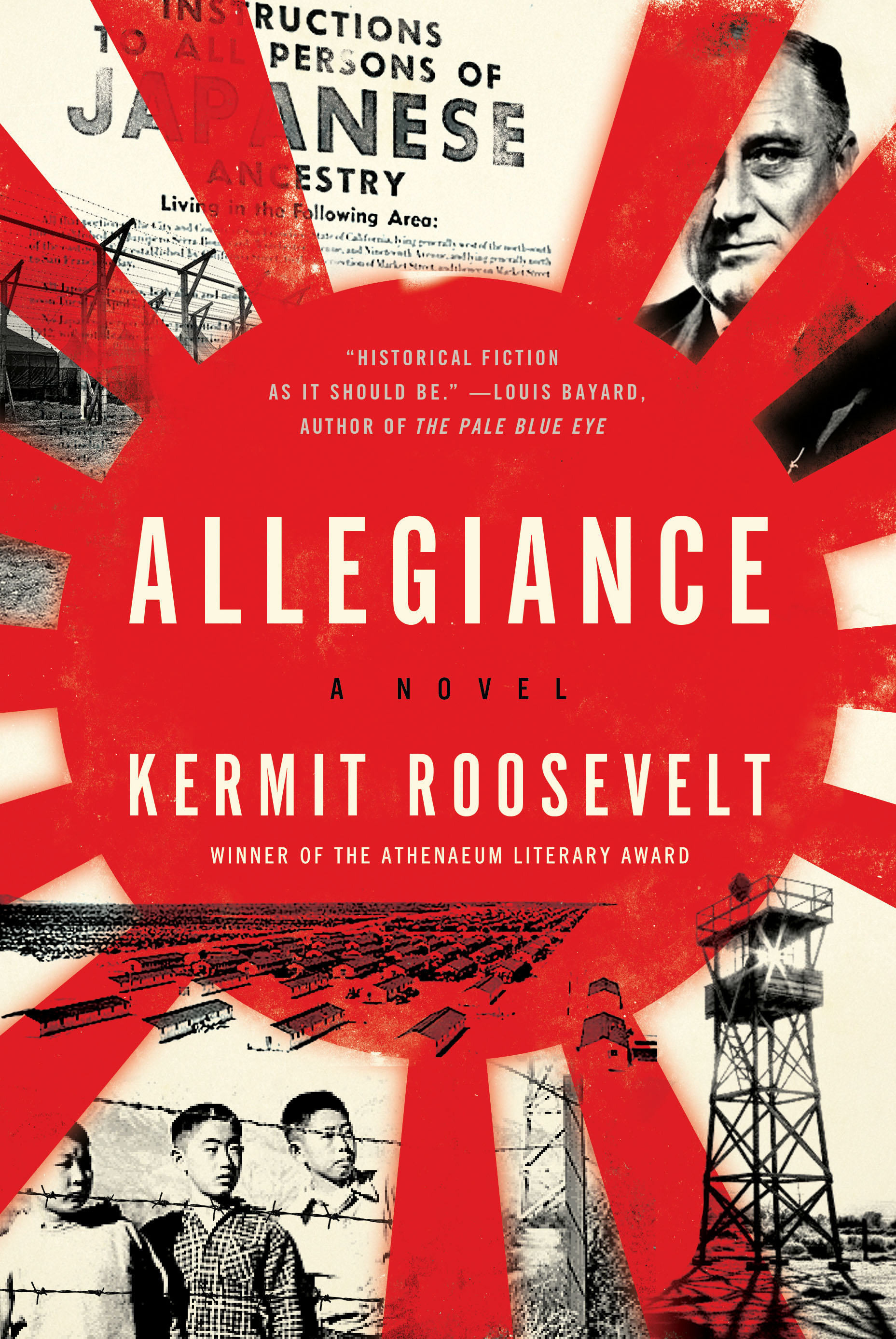 “Allegiance,” the second novel by Kermit Roosevelt, a distinguished research fellow at the Annenberg Public Policy Center and an expert on constitutional law, is being published August 25 by Regan Arts.

The literary thriller draws on events surrounding the internment of thousands of Japanese Americans during World War II. The story revolves around Caswell “Cash” Harrison, a law clerk for Supreme Court Justice Hugo Black who comes across a potential conspiracy involving the legal cases dealing with the constitutionality of the prison camps set up to hold Japanese Americans. The novel, the publisher says, combines “the momentum of a top-notch legal thriller with a thoughtful examination of one of the worst civil rights violations in U.S. history.”

Roosevelt, a professor of constitutional law at the University of Pennsylvania who was a clerk to Supreme Court Justice David Souter, has worked with the policy center on constitutional law and civic education issues. With the policy center, he developed an eight-week MOOC, or massive open online course, that is offered free as part of the Penn Open Learning initiative, through the Coursera platform. The course, “Introduction to Key Constitutional Concepts and Supreme Court Cases,” was offered for the first time in the fall of 2014, when more than 8,000 people watched at least one of the video lectures. 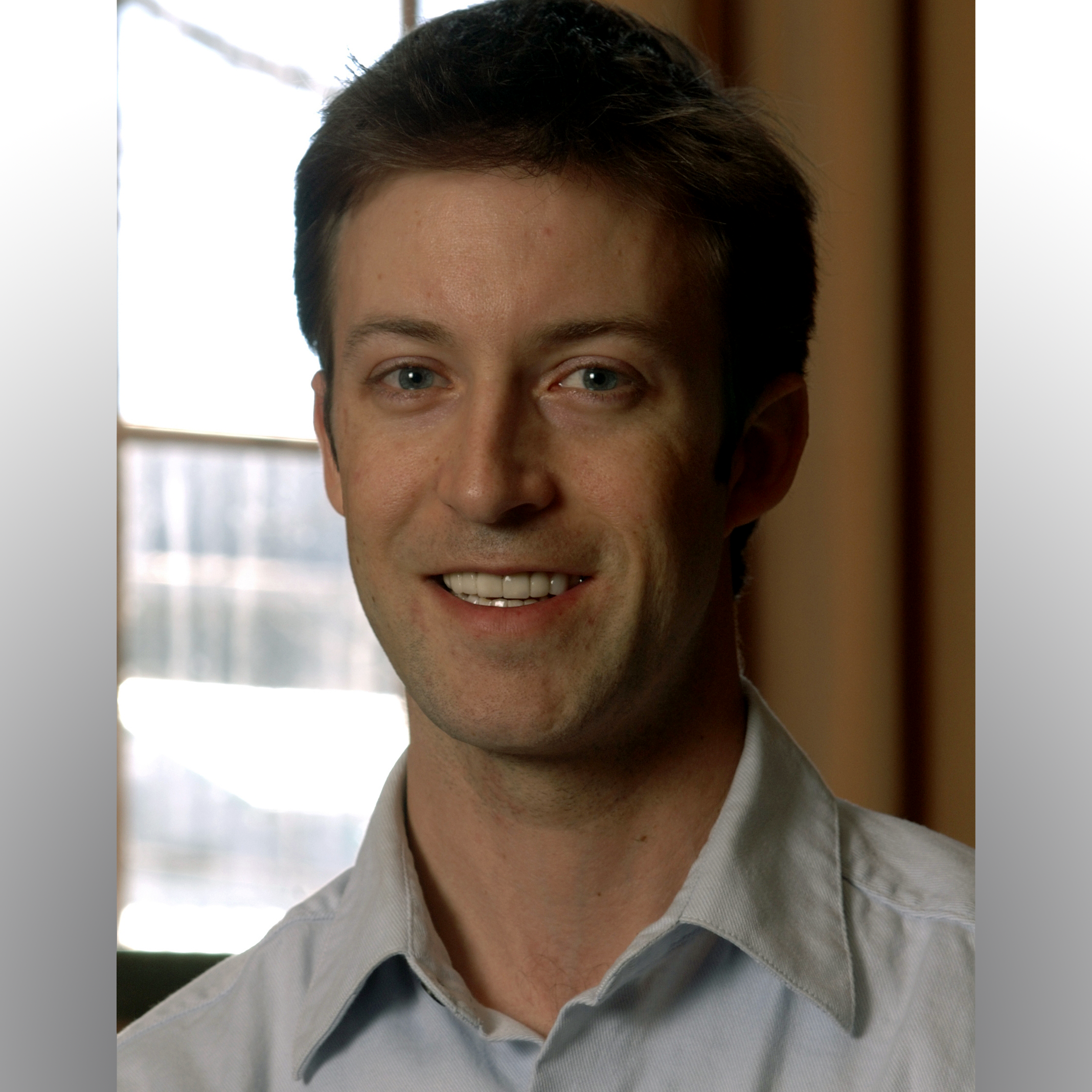 Roosevelt’s first novel, “In the Shadow of the Law,” was published in 2005. It was named one of the best books of the year by the Christian Science Monitor and was a winner of the Philadelphia Atheneum Award.

Roosevelt, the great-great-grandson of President Theodore Roosevelt, will be speaking about “Allegiance” on Aug. 25 at the Mysterious Bookshop in New York, and on Sept. 12 at Inkwood Books in Haddonfield, N.J.