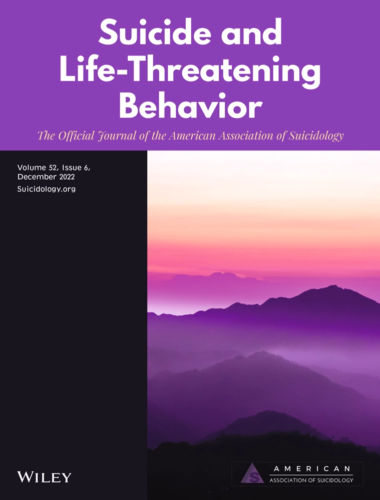 Controversy surrounds the effects of the first season of the Netflix show 13 Reasons Why on adolescent suicide in the United States. This research reexamined the question using more sensitive weekly suicide counts and more sensitive tests for seasonal changes in suicide.

Adolescents ages 10–19 exhibited seasonal changes in suicides that increased from March to April and that also paralleled the school year. The same seasonal pattern was evident in males ages 20–24. There was no evidence of an effect of 13 Reasons in male adolescent suicides in 2017 once seasonality, auto-correlation, and longer term trends were removed.

Seasonal changes and secular increases can explain why previous studies observed suicide increases in March and April of 2017 in male adolescents. The association between school year and suicide suggests that stressors associated with schooling increase the risk of suicide in some youth. How to reduce these risks is an important focus for future research as is the need to understand the conditions under which fictional depictions of suicide lead to contagion.

Click here to read the article in Suicide and Life-Threatening Behavior.