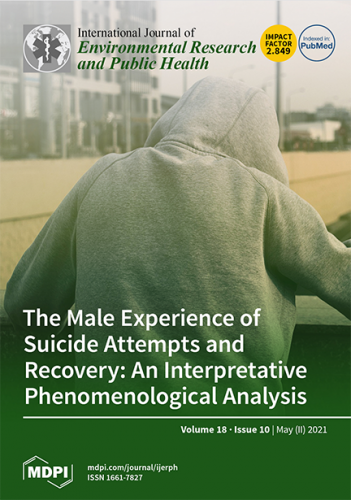 Click here to obtain the full article from the International Journal of Environmental Research and Public Health.