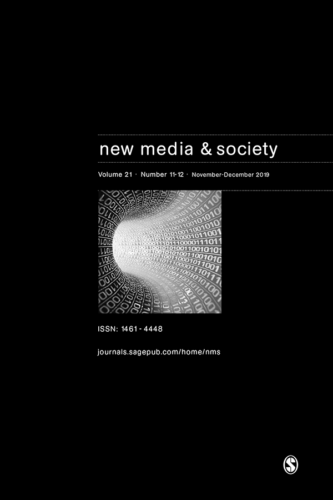 Suicide is a leading cause of death among youth, and media depictions of suicidal behavior can be a contributing risk factor. Of interest, Instagram recently received more scholarly attention due to its large number of publicly available, explicit, and graphic depictions of self-harm. Importantly, researchers have hypothesized that exposure to this content could be a risk for self-harm and suicide in vulnerable audiences. We tested this hypothesis using a two-wave US panel survey among young adults (N = 729). Analyses indicated that exposure to self-harm on Instagram was associated with suicidal ideation, self-harm, and emotional disturbance even controlling for exposure to other sources with similar content. As hypothesized, exposure to self-harm on Instagram at the first wave prospectively predicted self-harm and suicidality-related outcomes at the second wave 1 month later. These findings provide evidence that such exposure can lead to contagion in vulnerable users. Implications are discussed.