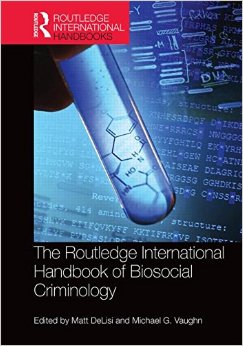 Although early conclusions regarding adolescent brain development tended to over-generalize, it is nevertheless the case that the onset of many mental health disorders occurs during adolescence, including depression, bipolar disorder, and schizophrenia (Romer and Walker, 2007).  Substance use and other antisocial behaviors, including engagement in criminally violent behavior, also emerge during this life stage. This is not surprising because adolescence is a transitional period during which multiple maturational changes are accompanied by increasing societal expectations that encourage greater independence. Although most adolescents experiment with potentially risky behavior, only a minority exhibit antisocial tendencies (Romer, 2010). Thus researchers necessarily focused on personal characteristics that predispose some youth to develop disorders or to follow an antisocial trajectory.