In partnership with FactCheck.org and other fact-checking groups, the Internet Archive has launched the Political TV Ad Archive, a free digital resource to help journalists, researchers and the public track and better understand the use of political ads and the claims made in them during the 2016 elections. 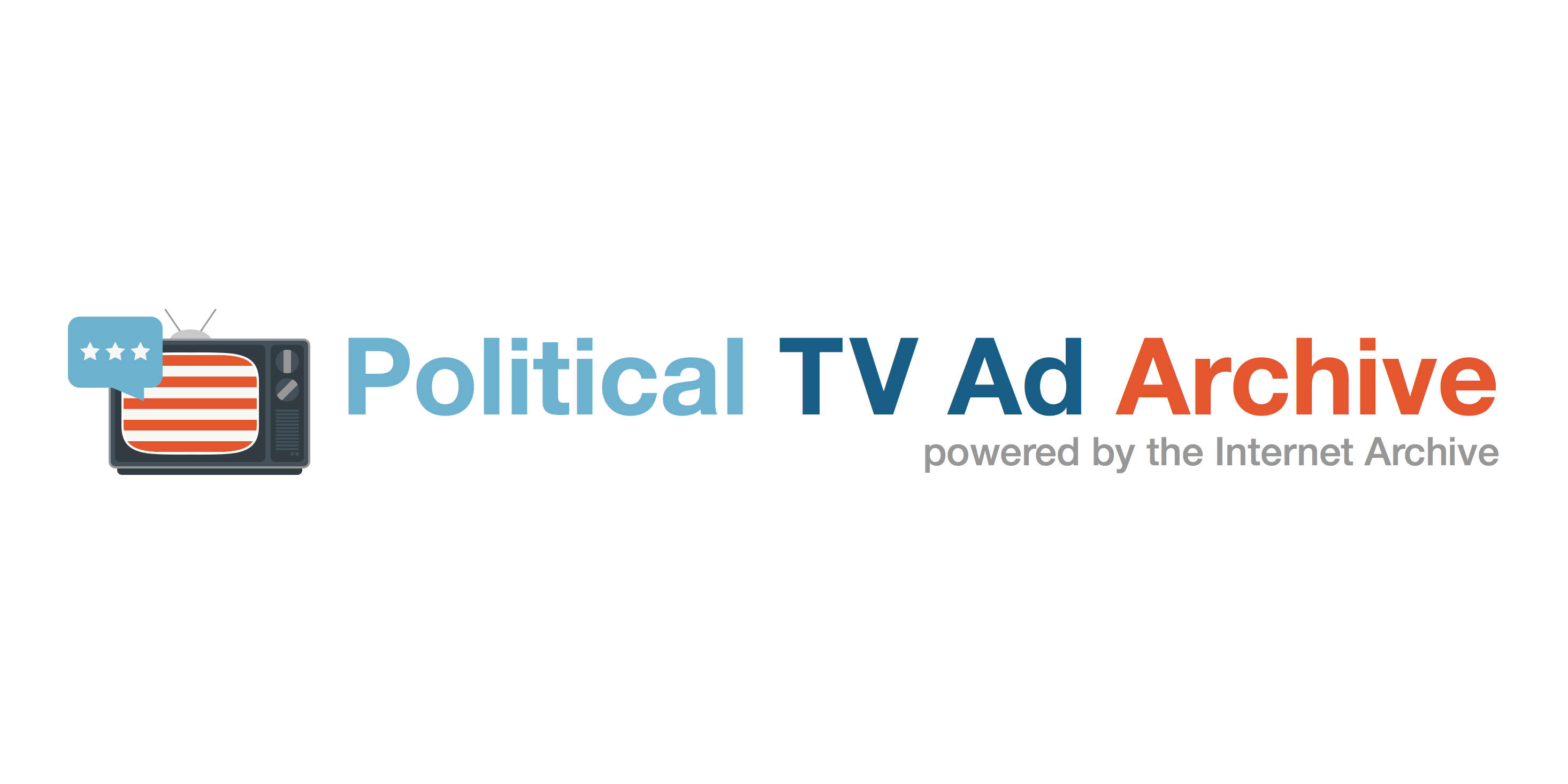 The archive includes political ads that have aired in 20 markets in eight key primary states, along with downloadable data on where the ads have aired, how often, and when. In addition, the website politicaladarchive.org links to fact-checking stories and analyses of ads conducted by FactCheck.org and others, including PolitiFact and the Washington Post’s Fact Checker.

The website will give journalists, academics and the public “a better chance at separating lies from truths and learn who is paying for the ads,” Roger Macdonald, director of the Television Archive for the Internet Archive, said in a blog post.

“An important part of our mission is to reach as many voters as we can,” said Eugene Kiely, director of FactCheck.org, a project of the Annenberg Public Policy Center. “This will help us do that.” He said that web traffic on FactCheck.org as well as other fact-checking websites is much higher now than at a comparable point in the 2012 election, showing that voters are extremely interested in fact-checking information about the candidates.

For example, FactCheck.org reported that a Hillary Clinton TV ad claiming that “in the last seven years drug prices have doubled” is inaccurate. A report from her campaign said that brand-name drug prices on average have more than doubled. But more than 80 percent of filled prescriptions are generic drugs, and those prices have declined by nearly 63 percent, that same report says.

The Political TV Ad Archive, created by the Internet Archive, was funded by a $200,000 grant from the Knight News Challenge. Other partners in the project include the American Press Institute, the Center for Responsive Politics, the Center for Public Integrity, and the Duke Reporters’ Lab.