This post has been corrected (see details at bottom).

Half of Americans are concerned that the Zika virus spreading throughout Latin America will reach their neighborhoods, according to a survey conducted this month by the Annenberg Public Policy Center of the University of Pennsylvania.

The Annenberg Science Knowledge (ASK) survey shows a high level of awareness but also confusion and misinformation about the virus, which may be linked to increases in Brazil of microcephaly, a rare neurological condition, and in Latin America of Guillain-Barré syndrome, an autoimmune disorder. 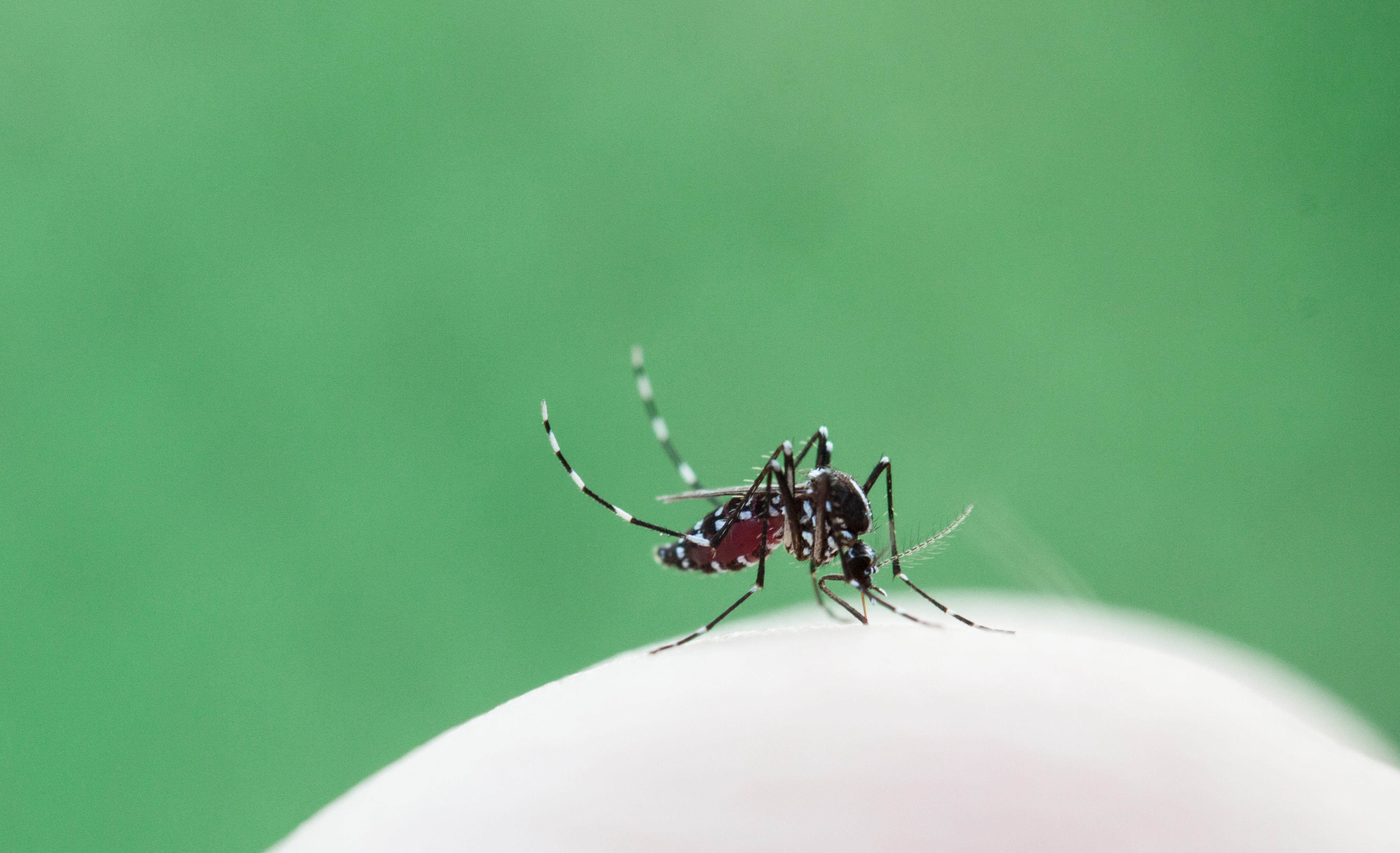 Nearly two-thirds of Americans are optimistic that scientists at the Centers for Disease Control (CDC) will have developed a vaccine for Zika by the end of the summer.

“Understanding science matters,” said Kathleen Hall Jamieson, director of the Annenberg Public Policy Center (APPC). “If people want accurate information about Zika they should turn to the CDC, and to debunk viral nonsense they should turn to SciCheck. As rumors spread conspiracy theories and fear, the country is fortunate that public confidence in the CDC is high.”

The survey of 1,014 respondents was conducted by phone from February 12-16. It is the first in a series of Annenberg Science Knowledge surveys conducted by the policy center as part of its studies on the Science of Science Communication. The ASK survey, directed by APPC Managing Director of Survey Research Ken Winneg, has a margin of error for total respondents of +/-3.74 percent and higher for demographic subgroups.

The mosquito that carries Zika reaches parts of the United States, primarily in the south and east, as well as Hawaii. The CDC reported no locally transmitted cases in the continental United States as of Feb. 17, but reported 82 cases from travelers to countries with Zika.

Nearly two-thirds of people say that scientists think it possible to get the virus through sexual intercourse with someone who has it. (The CDC has in fact cited two likely cases of sexual transmission.) But 19 percent of people incorrectly think “sitting next to someone who has the Zika virus” is considered a likely way to catch it.

Many people (38 percent) believe incorrectly that it is likely that someone who contracts the virus will die as a result. Asked what country has most of the Zika virus cases, 42 percent of respondents correctly named Brazil.

Note: The third paragraph of this post originally stated that “a third of the respondents (35 percent) incorrectly think that genetically modified or transgenic mosquitoes have caused the outbreak of Zika in Brazil.”  As the data attached to the original release show, the question that was posed asked whether respondents believed mosquitoes “caused the spread” or “could minimize the spread” of Zika.