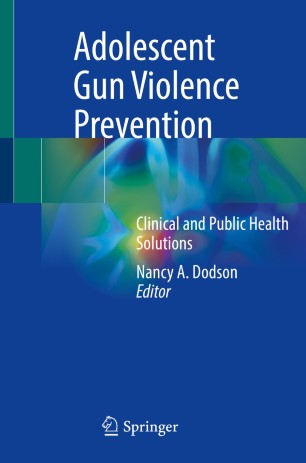 Of course, using a weapon can make aggressive acts more lethal. But can simply seeing a weapon increase aggression? The available research evidence indicates that the answer is “yes.” The weapons effect is a behavioral phenomenon in which the mere presence of a weapon can increase aggression. This chapter reviews the history of the weapons effect and its psychological mediators, especially effects on aggressive thoughts and hostile appraisals. The weapons effect occurs for provoked and unprovoked individuals, for males and females, for all ages, for college students and nonstudents, and even for toy weapons. The implications of the weapons effect for real-world outcomes, such as the recent increase in firearm injury, are discussed with particular focus on laws that allow the open carry of firearms by citizens. More research is needed to identify real-world conditions in which the effect may be unwittingly increasing the use of aggression rather than reducing it.