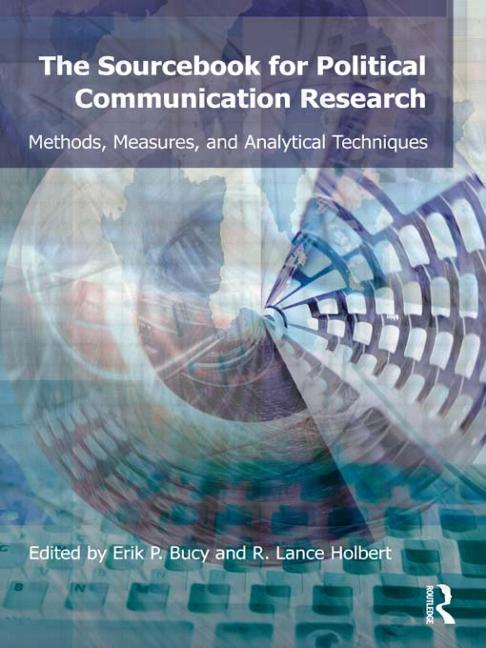 Cross-sectional surveys have been a mainstay of scholarly work in political communication. These surveys constitute a snapshot of public opinion. A cross-section refers to data that have been collected at a single point in time. When there is no reason to believe that the attitudes, beliefs, and/or knowledge of sampled respondents differ from day to day, this means of knowing invites plausible inferences. Communication scholars, however, are often interested in the changes that take place in attitudes, beliefs, and/or knowledge from exposure to messages. For political communication scholars studying campaigns and their potential effects, exposure to campaign messages often takes place over a period of time, and the dissemination of those messages across that period of time often varies in intensity. Consequently, traditional crosssectional surveys are unable to capture the dynamic nature of campaign messages and their potential effects on the electorate. The rolling cross-section method (RCS), however, is predicated on the assumption that time matters.