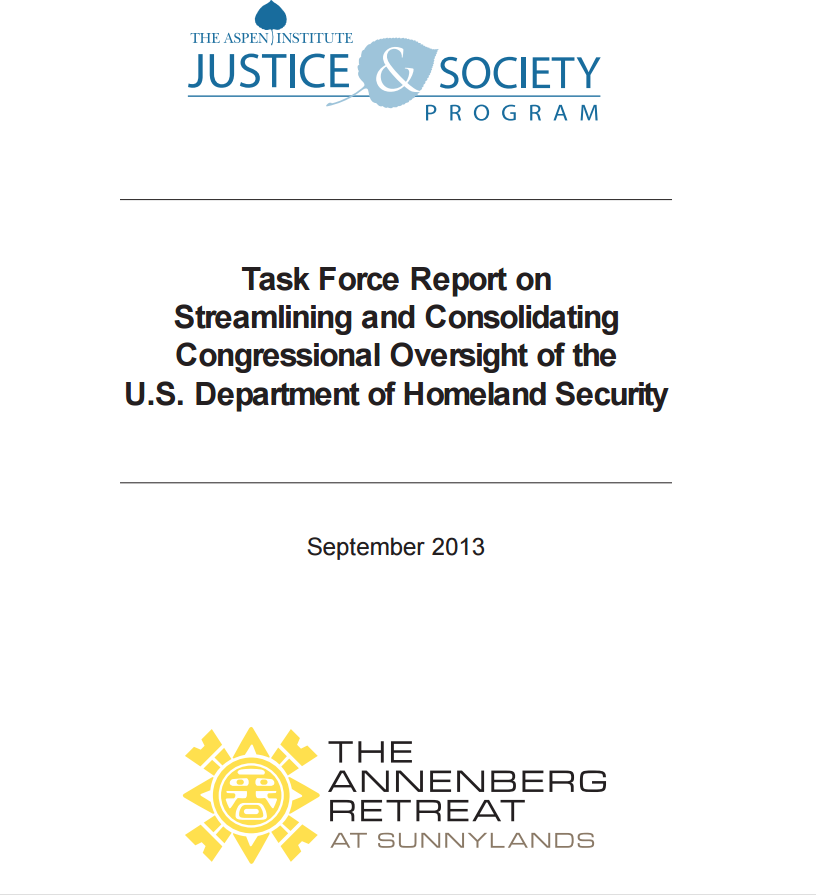 Nearly a decade after the 9/11 Commission issued its report on the greatest act of terrorism on U.S. soil, one of its most significant recommendations has not been acted upon. The call for consolidated Congressional oversight of the U.S. Department of Homeland Security (DHS) is, in the words of Commission co-chair Thomas H. Kean, “maybe the toughest recommendation” because Congress does not usually reform itself.