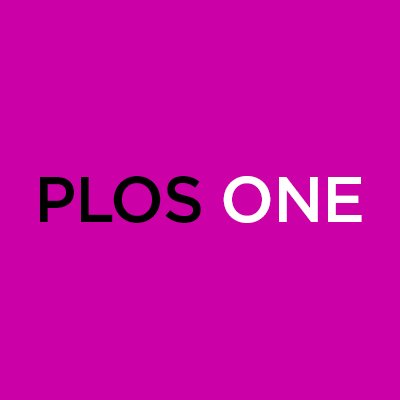 Bridge et al. [1] contest my reanalysis of their data, which they claimed found an increase in suicide in male youth for up to 10 months, beginning the month preceding the release of the first season of the Netflix series, Thirteen Reasons Why (13RW). Contrary to their findings [2], my reanalysis failed to detect any increase in suicide in boys beyond the month of the release [3]. I also found an increase in suicide in March, the month prior to the release of the series, and this increase was as large as the one in April that coincided with the release. If one is to argue that a media event such as 13RW had an impact on suicide, one would surely want the effect of the show to follow its release and not to precede it. But Bridge et al. argue that simply promoting a show will have a contagion effect that is comparable in magnitude to the show itself, something that goes far beyond what contagion researchers would propose. And to suggest that the effect resulted from contagion also strains credibility, considering that it appeared only among boys in a show that focused heavily on the death of a young female.

Click here to read the full article from PLOS ONE.