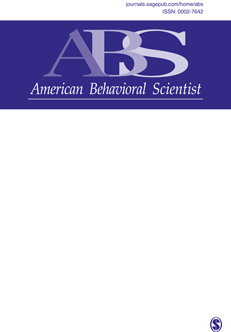 Over four decades of research show that presidential debates make it possible for viewers to learn about the issues and form opinions about the character of the candidates running for office, but whether this long-lived finding would hold true in 2016 was open to doubt. In this article, we draw on panel survey data gathered from viewers of the first and third 2016 general election presidential debates to document across time changes in knowledge of issue positions, beliefs about candidate qualifications and character, and perceptions that, if elected, a candidate would or would not pose a threat to the well-being of the nation. We find that viewers of postdebate coverage of the 2016 general election debates exhibited increased knowledge, but viewing the debates or the postdebate coverage had little effect on assessment of either candidate qualifications or perceptions of whether candidates would threaten the nation’s well-being, if elected.

Click here to obtain the article from American Behavioral Scientist.