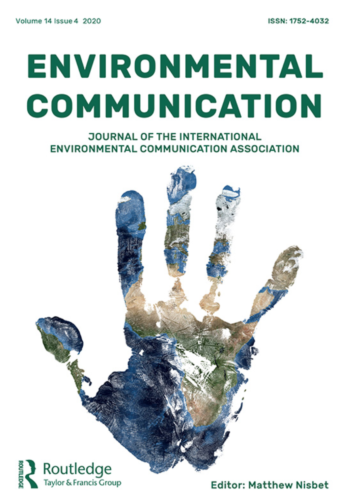 Public understanding of and support for GM foods in the U.S. are generally low and out of step with the scientific community, and particularly among those who identify as environmentalists. In order to communicate the scientific consensus on GM foods to these audiences, messages may need to be tailored to reduce reactance. The authors employ a messaging experiment that tests the potential for first-person narratives to link acceptance of the scientific evidence on climate change to the scientific evidence on GM foods among individuals high in environmental concern. The study found that such messages were generally more effective than non-narrative messages or narrative messages without climate change information, and they were especially effective at conveying scientific consensus and influencing personal views on GM foods among those who identify as environmentalists, through reduced reactance. The results offer modest evidence of a theoretically driven, practical technique for communicating scientific consensus about GM foods in a way that can help reduce reactance in people who are especially likely to oppose GM foods.

Click here to obtain the full article from Environmental Communication.