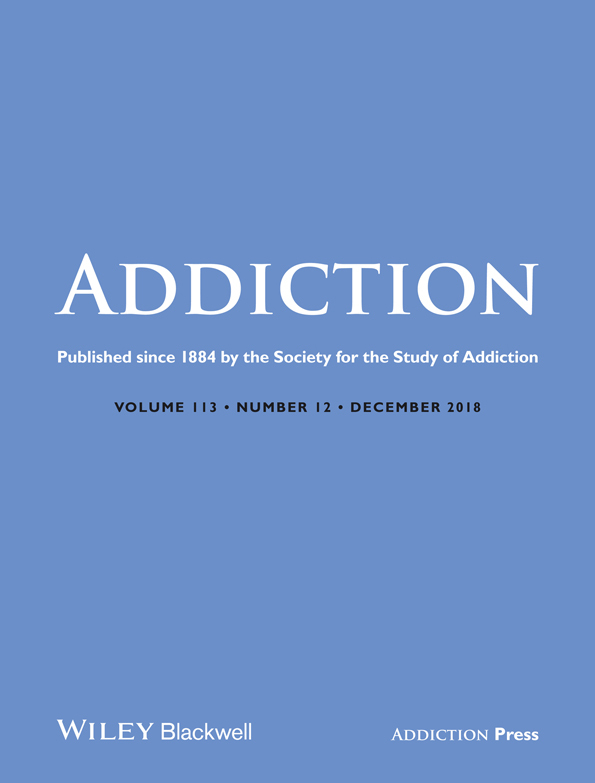 To determine whether cannabis use during adolescence can increase risk not only for cannabis use disorder (CUD) but also for conduct problems, potentially mediated by exposure to peers who use cannabis.

Self‐reports of cannabis use, conduct problems, proportion of peers using cannabis and CUD criteria at the final wave were analyzed using a method sensitive to changes over development, the random‐intercept cross‐lagged panel model.