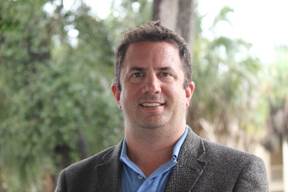 Joseph Uscinski is a professor of political science at the University of Miami. He studies public opinion and mass media, and for the last 10 years has focused his attention on conspiracy theories and the people who believe them. He is the author or co-author of numerous academic studies, and of several books, most notably American Conspiracy Theories (Oxford, 2014) and Conspiracy Theories: A Primer (Rowman & Littlefield, 2020). He has been named a lifetime fellow by the Committee for Skeptical Inquiry and his research is currently funded by the National Science Foundation.