Abstract: This talk will discuss how we think and communicate about action, as well as the implications of these processes for behavioral enactment. I will review three domains of findings from my research on action and inaction: (a) judgment, (b) communication, and (c) choice architecture. With respect to judgments, across countries, especially Western ones, action is perceived as more beneficial and desirable than inaction. Action is also considered to be more goal-directed than inaction, and systematically shifting the goal-directed or intentional nature of actions and inactions modifies evaluations. In the area of communication, actionable messages are more efficacious than non-actionable ones. For example, active, behavioral-skills messages in the health domain change behavior more than behavior-irrelevant, passive messages. One apparent exception to the advantage of active messages occurs in the area of choice architecture. A common finding is that allowing passive consent (active opt-out to avoid being an organ donor) produces more compliance than requiring active opt-in. However, I will show when active choice increases compliance with target policies. 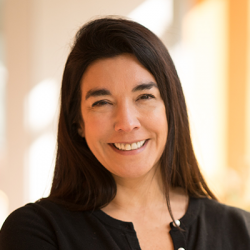