Constructing Science: Thinking and Reasoning in Children and Adults 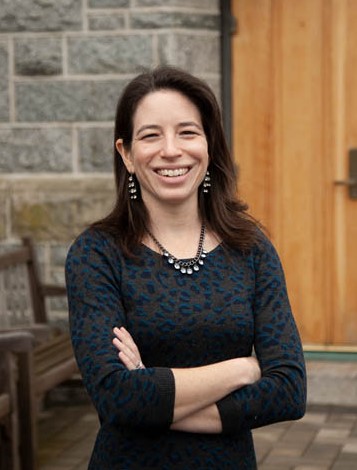 Deena Skolnick Weisberg is Assistant Professor in the Department of Psychological and Brain Sciences at Villanova University, where she directs the Scientific Thinking and Representation (STAR) Laboratory. She is also the co-director of the Galápagos Education and Research Alliance (GERA), a partnership between universities and Galápagos community members to promote science and conservation in the Galápagos Islands. Weisberg earned her Ph.D. in Psychology from Yale University and received postdoctoral training at Rutgers University and at Temple University. Her research interests include scientific thinking and reasoning in children and adults, the development of imaginative cognition, and the roles that the imagination plays in learning.