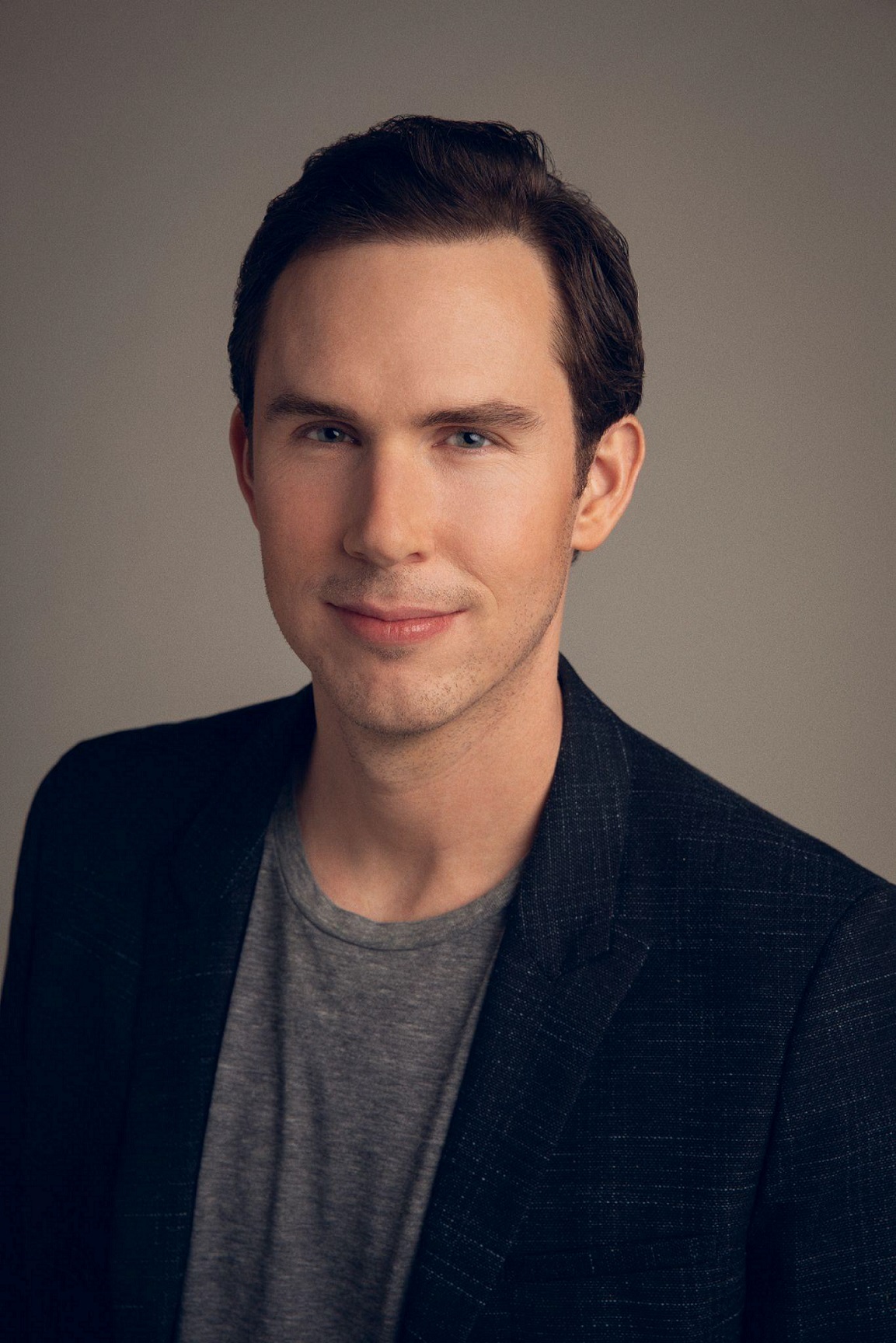 Formerly an award-winning producer at Funny Or Die, Sheehan’s mission to increase civic participation began when he registered 50,000 voters for the 2016 election through comedy videos. In 2018, he founded OMG WTF (Ohio, Michigan, Georgia, Wisconsin, Texas, Florida) to teach voters about state-level races during the midterms. That project led to “Gerrymander Jewelry”—a finalist for Fast Company’s World Changing Ideas—and now OMG WTF Does the Constitution Actually Say? (for Millennials/Gen Z) and What Does the Constitution Say? (for ages 8-12), essential primers on how our government was designed to work. With clear prose and graphics, Sheehan has annotated the entire Constitution—explaining its provisions, pointing out its loopholes, and giving readers everything they need to know to become informed, effective citizens (with a bonus section on the Declaration of Independence). The books have been praised by high school civics teachers, constitutional law professors, members of Congress, journalists, entertainment figures, governors, presidential nominees, and Cabinet officials.

Originally from the D.C. area, Sheehan graduated with high honors from Emory University with a B.A. in Political Science and American Studies, and holds an M.A. in Music Business from New York University. In 2018 he was named one of the entertainment industry’s “NextGen: 35 Rising Executives Under 35” by The Hollywood Reporter. The videos he’s been involved with have received over a billion views.

Abstract: When it comes to governmental basics, the information hasn’t changed drastically since the civics heyday of the 1950s and 60s — but how we ingest that information has transformed. How can we create new generations of civic participants by overcoming the biggest obstacles to their involvement?