Kathleen Hall Jamieson’s “Implications of the Demise of ‘Fact’ in Political Discourse” has been published in the Proceedings of the American Philosophical Society. The article looks at ways in which fact, and institutions that are “custodians of the knowable,” have come under partisan attack, and ways in which duplicitous advertising can undermine governance. 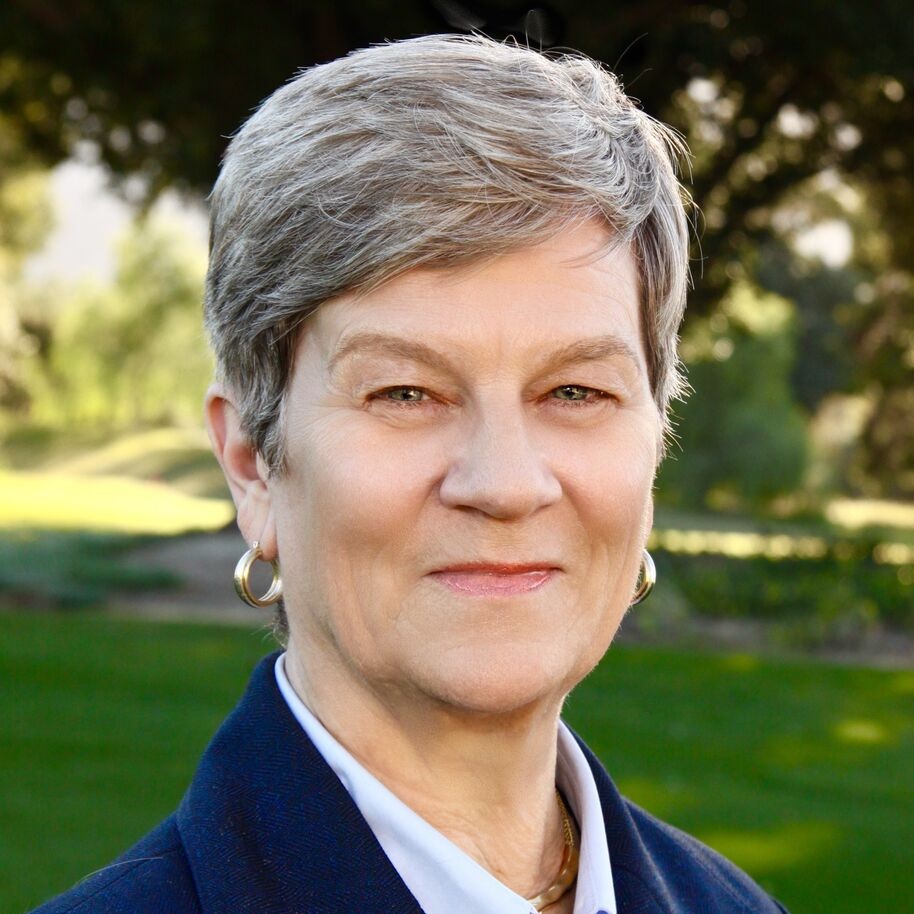 “In 2004,” the article begins, “an aide to then-President George W. Bush smugly informed journalist Ron Suskind that the ‘reality based’ community and the reporters within it had been rendered largely irrelevant by those like the informant who create their ‘own reality.’ And ‘while you’re studying that reality,’ the aide added, ‘we’ll act again, creating other new realities, which you can study too, and that’s how things will sort out. We’re history’s actors . . . and you, all of you, will be left to just study what we do.’ What follows is a tentative exploration of the implications of the sort of reality-creation the Bush aide touts. My focus on past fabrications assumes that understanding the conjurers’ wiles is an essential step in undercutting them. Two stratagems recur in the four cases I will outline: (1) transforming palatable deceptions into presumably powerful ads and (2) drowning any corrections offered by opponents or expert knowledge-certifying communities in a wash of manipulative messaging. These means of controlling the communication environment increase the likelihood that the so-called reality creators will be able to highjack the issue agenda, manipulate the contours of legislation, foreclose desirable policy options, and thwart the public will.”

Jamieson considers tactics that have been used in partisan attacks to undermine the authority of reputable institutions — as, for example, in 2013, when former Christian Coalition Director Ralph Reed invoked a group called the American College of Pediatricians to counter findings of the well-respected American Academy of Pediatrics on “Meet the Press.” Jamieson also noted the attacks on the impartiality of fact-checking journalists by both the left and the right — “an ironic assault,” she wrote, “because these same campaigners routinely re-circulate fact-checking articles documenting flaws in their opponents’ assertions of fact.”

Although the nation’s founders could not have foreseen the ways in which governance could be corrupted, Jamieson cites founder James Madison, the fourth U.S. President and an early member of the American Philosophical Society, who knew what would be needed to remedy such a situation: “Knowledge will forever govern ignorance: And a people who mean to be their own Governors, must arm themselves with the power which knowledge gives.”

The article is contained in Volume 159: Number 1, March 2015 of the proceedings and was recently published online. Download the article here.