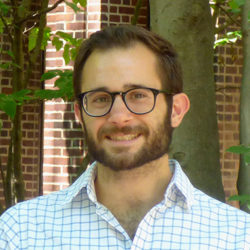 Matt Motta is a Gloria T. and Melvin J. Chisum Science of Science Communication postdoctoral fellow at the Annenberg Public Policy Center at the University of Pennsylvania. He is based at Yale University. He received his Ph.D. in Political Science (American Politics & Quantitative Methods) from the University of Minnesota, and a B.A. in Government from Wesleyan University. His research explores Americans' attitudes toward science, experts, and science communication more generally. He is especially interested in the effect of interest in science on opinion toward scientists and scientific consensus, as well as the political implications of anti-expert attitudes. Matt is also broadly interested in the study of public opinion, political psychology, and mass communication.