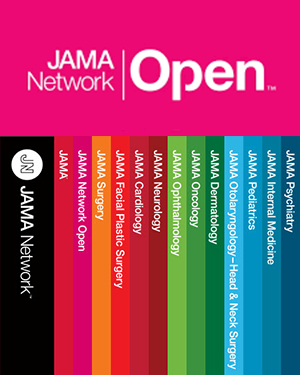 Question: Do drivers younger than 18 years and subject to comprehensive licensing policy (graduated driver licensing laws, mandatory driver education and training) have better licensing and crash outcomes compared with drivers aged 18 to 24 years who are exempt from these licensing policies?

Findings: In this cohort study of 136 643 individuals aged 16 to 24 years, license applicants aged 16 to 17 years performed better on license examinations than those aged 18 to 24 years. Individuals licensed when younger than 18 years had lower crash rates in the first year of licensure than those licensed at 18 years, and individuals licensed at 18 years had the highest crash rates of all those younger than 25 years.

Meaning: The findings of this study suggest that it may be useful to reevaluate comprehensive driver licensing policies, including driver training, as a strategy to reduce crashes in young novice drivers.

Objective: To identify differences in licensing and crash outcomes for drivers younger than 18 years who are subject to comprehensive licensing requirements (graduated driver licensing, driver education, and BTW training) vs those aged 18 to 24 years who are exempt from these requirements.

Conclusions and Relevance: In Ohio, drivers younger than 18 years who are subject to graduated driver licensing and driver education, including BTW training requirements, had lower crash rates in the first year postlicensure compared with those aged 18 years, with controls applied. These findings suggest that it may be fruitful for future work to reconsider the value of mandated driver license policies, including BTW training, and to examine reasons for delayed licensure and barriers to accessing training.